What better way to celebrate Cinco de Mayo than remembering Guacamelee, one of my favorite platformers in recent memory. Alongside of solid Metroidvania action, DrinkBox Studios created a memorable world that will stay with you even after the story is over and done with.

Partly, it’s due to how much charm and humor the game exhibits at every turn. Clearly, DrinkBox is a huge fan of retro and modern gaming alike, and you won’t be able to help yourself from snickering at at least a few of the clever references made in Guacamelee. 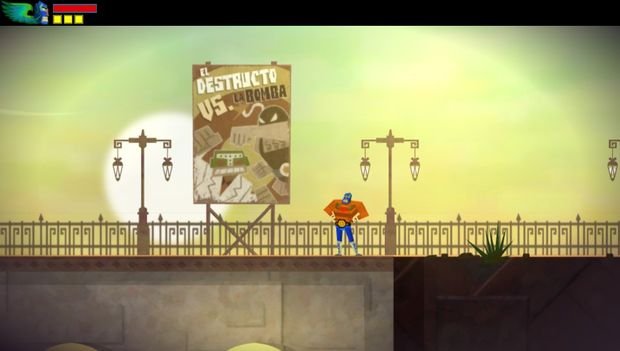 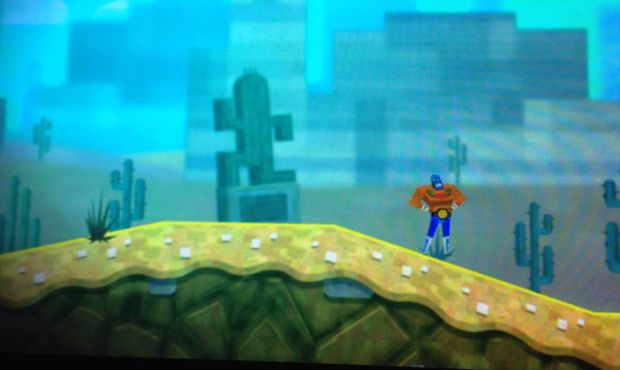 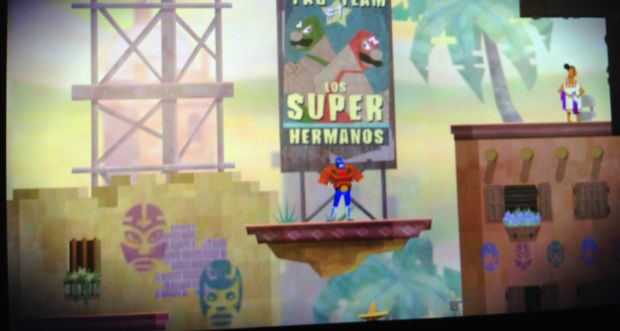 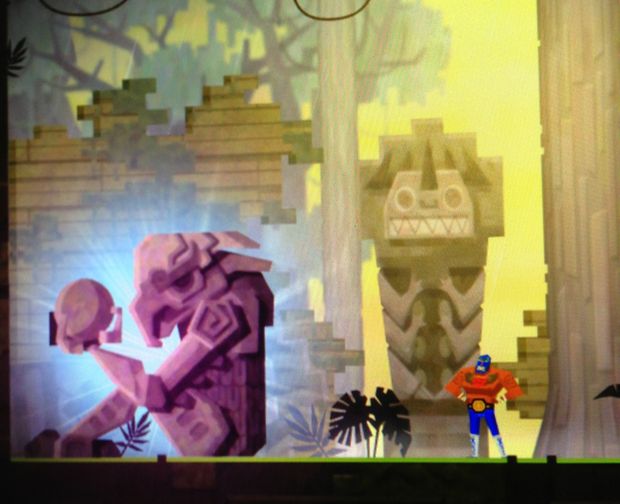 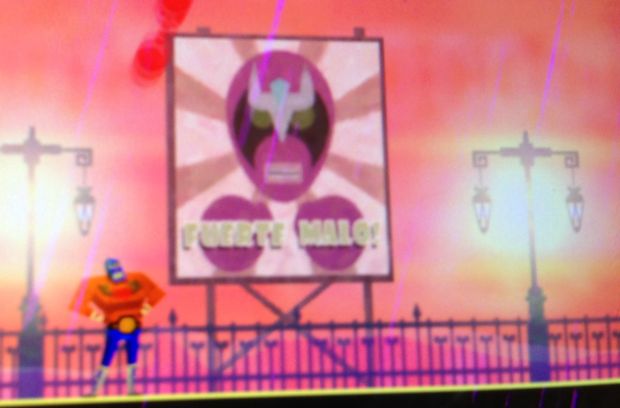 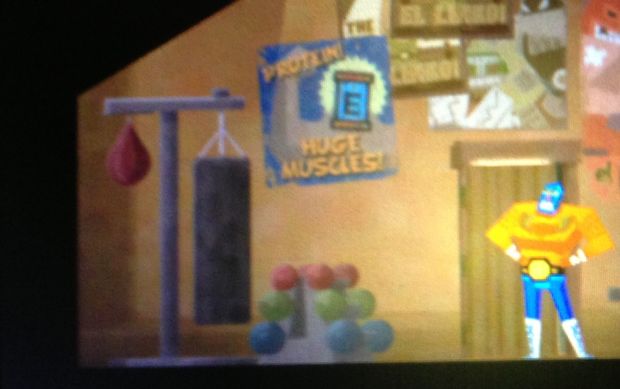 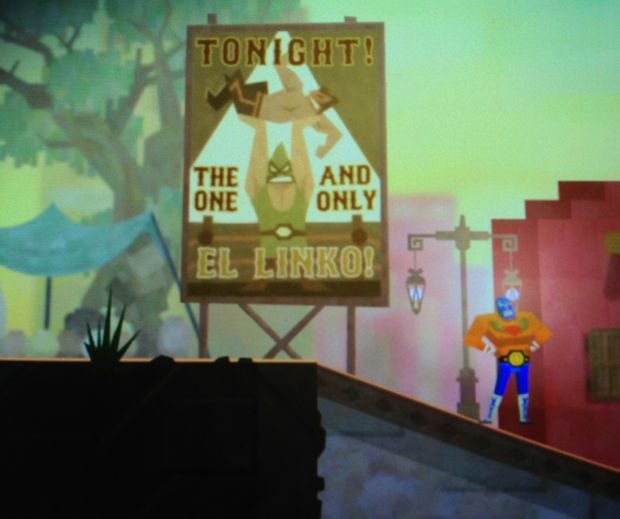 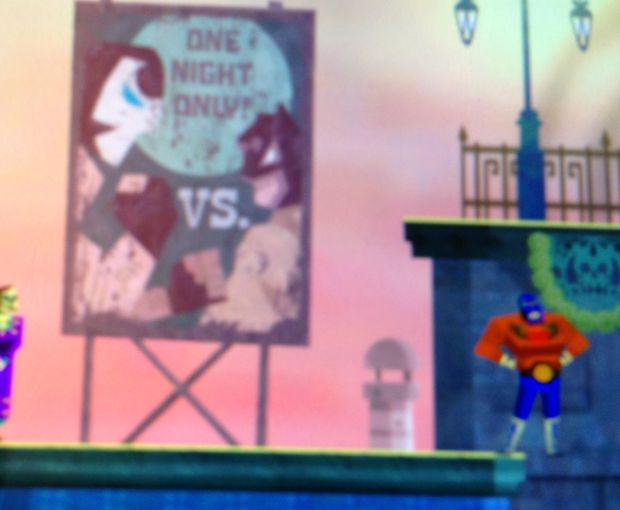 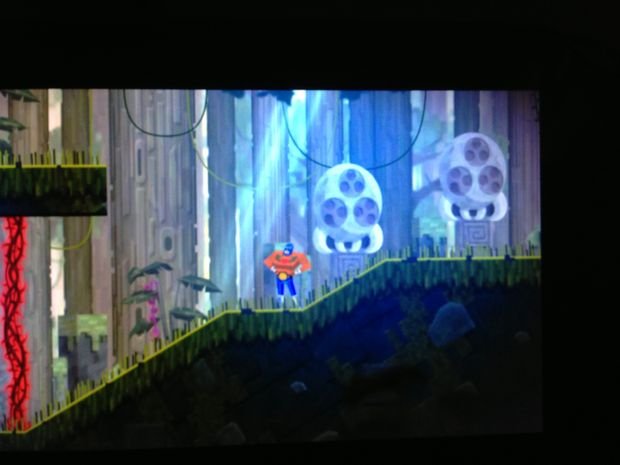 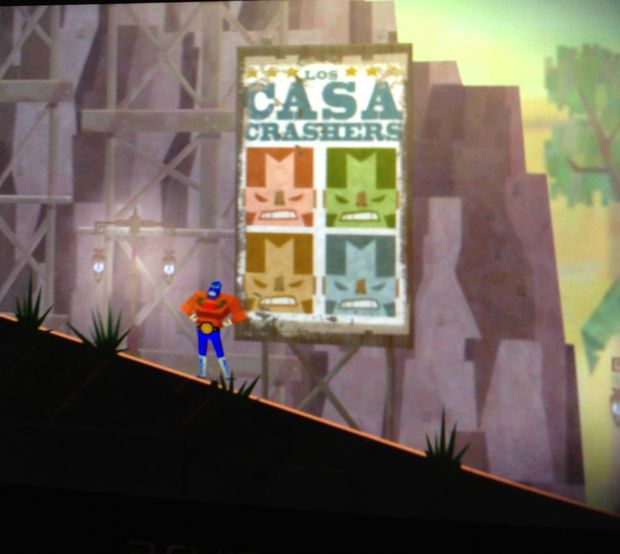 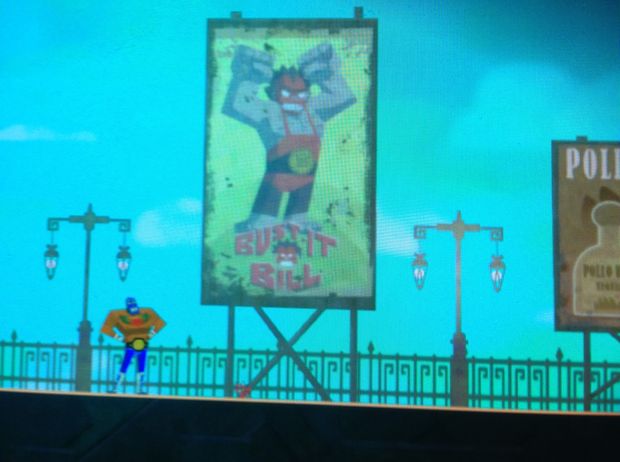 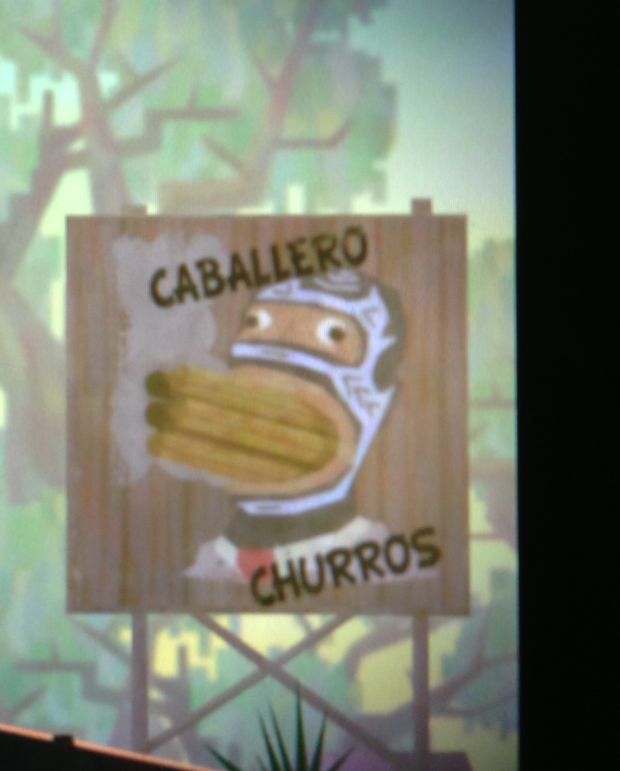