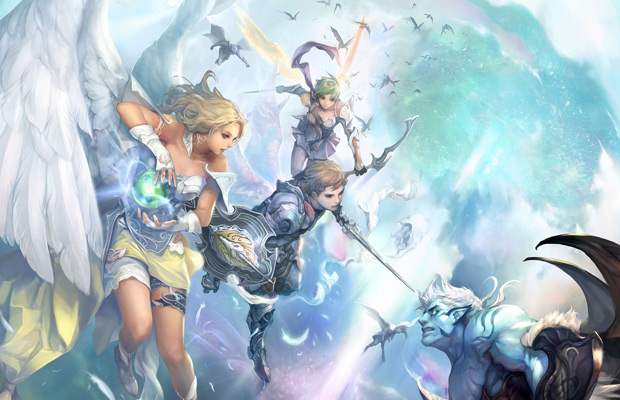 NCsoft is pulling out all the stops to commemorate Aion‘s second anniversary. From September 22 to October 2, players will get to celebrate Aion‘s Ascension Festival with daily in-game contests and events. Daily contests will also be held through the forums and main site, for the busier Daevas out there.

NCsoft has also announced the release of Aion‘s 2.7 update for North America and Europe. The update will hit the Player Test Server on October 13 and the Live Server on October 19. This update will focus mostly on PVP combat, with the addition of 2 new arenas: the “Arena of Discipline” and the “Arena of Chaos.” The former will be for two players to test each other’s skills in a duel to the death, while the latter will be for large free-for-all melees. The 2.7 update will also include a 48-player boss battle in the Padmarashka’s Cave, with new armor and weapon sets as the prize.

For those of us that haven’t visited in Atriea in a while, Aion will also hosting a nice “Welcome Back” event. During the event, from September 21 to October 5, a number of rewards will be given to returning player, including double XP and double loot drop rates.

The “Welcome Back Reactivation Celebration” will also include: