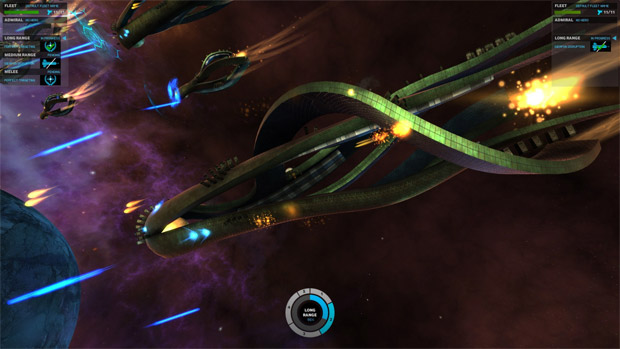 4X strategy game Endless Space will see a digital release for PC on July 4, Iceberg Interactive announced today. Spending the entire day exploring, expanding, exploiting, and exterminating in the far reaches of space is certainly one way to go. Who needs fireworks when you could be taking over the galaxy?

“With the success of the game’s beta program and tremendous feedback from the community, we couldn’t be more excited to be able to get the final game in front of fans,” stated Mathieu Girard, the CEO of developer Amplitude Studios.

The team used a collaboration platform called Games2Gether to better leverage community feedback during the development process. It’s not something that would necessarily work for every game, but I think Endless Space was a good fit. You 4X people certainly seem to know what you want, anyway.