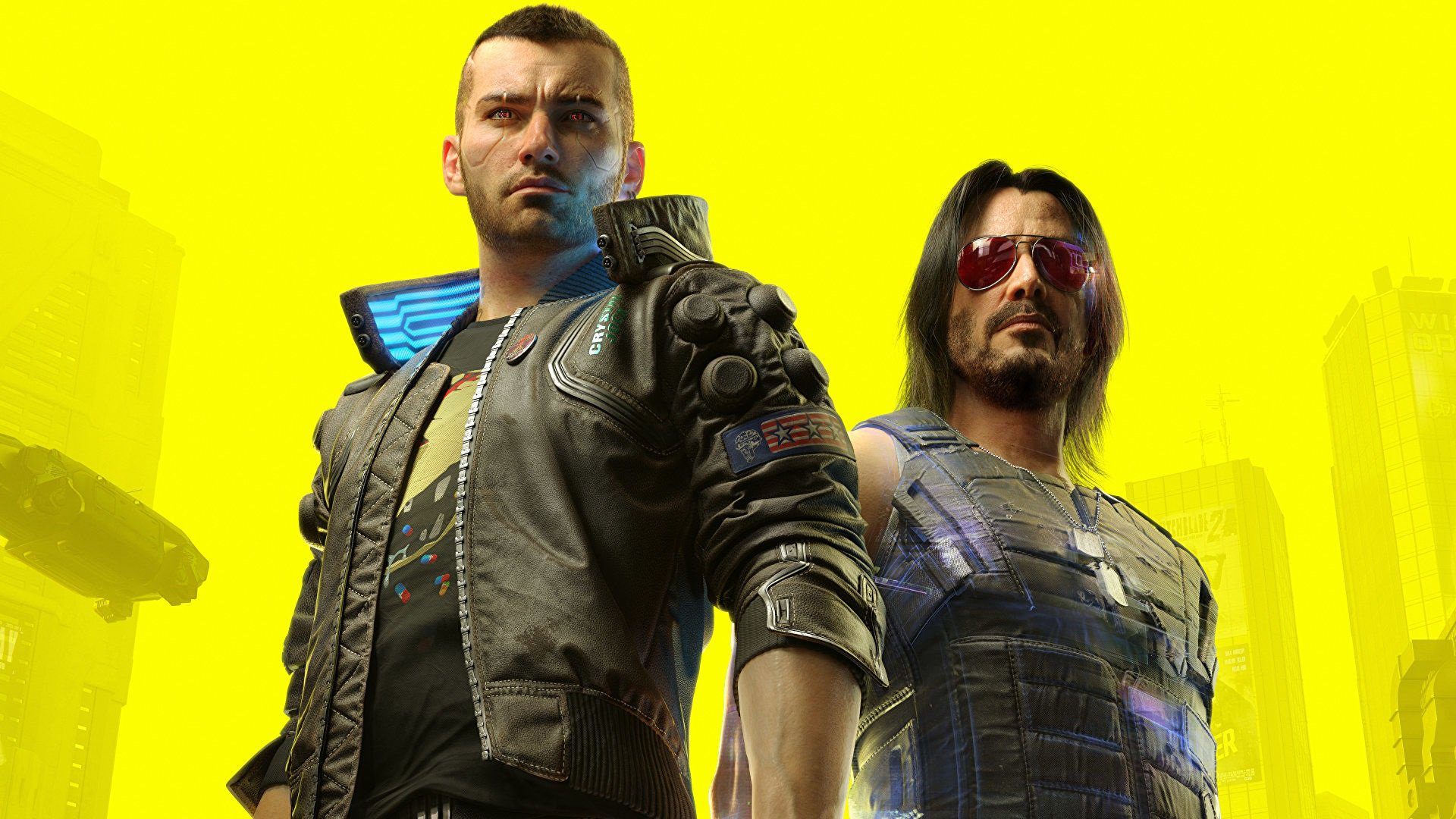 CD Projekt RED cannot offer a date for when its troubled RPG Cyberpunk 2077 will return to the PlayStation Store. The hi-tech, hi-issues title was pulled from the PSN platform by Sony following the game’s incendiary launch, which saw the PS4 edition plagued with problems and subject to thousands of refunds from disappointed players.

“We are still in discussions and with every patch the game gets better and there is a visible progress,” said CDPR Co-CEO Adam Kicinski in a shareholders’ meeting. “As we said, the decision is an exclusive decision of Sony. We are waiting for the information about the fact that they took the decision to bring back this game. Until then I am not able to tell you anything more.”

Work continues at CDPR to improve the state of Cyberpunk 2077 on both PS4 and Xbox One, with numerous patches and hotfixes applied since the game’s notoriously rough release in December of last year. The publisher has previously stated that abandoning the port is “not an option“. Cyberpunk 2077 is scheduled to launch on PS5 and Xbox Series X this year, but these releases are obviously now mired in a queue of damage control and after-market repair on its platform predecessors.

Despite all of the above, Cyberpunk 2077 was — at least from a strictly sales standpoint — hugely successful for CDPR. The controversial title sold over 13.7 million copies in 2020 alone, with over half of all sales taking place on PC, where the title is far more stable. This huge number led to a revenue growth of over 550% for CDPR, year-on-year. In regards to refunds, only 30,000 copies of Cyberpunk 2077 were returned via CDPR’s own refund program, though the numbers pertaining to PlayStation and Microsoft Store refunds remains unknown.