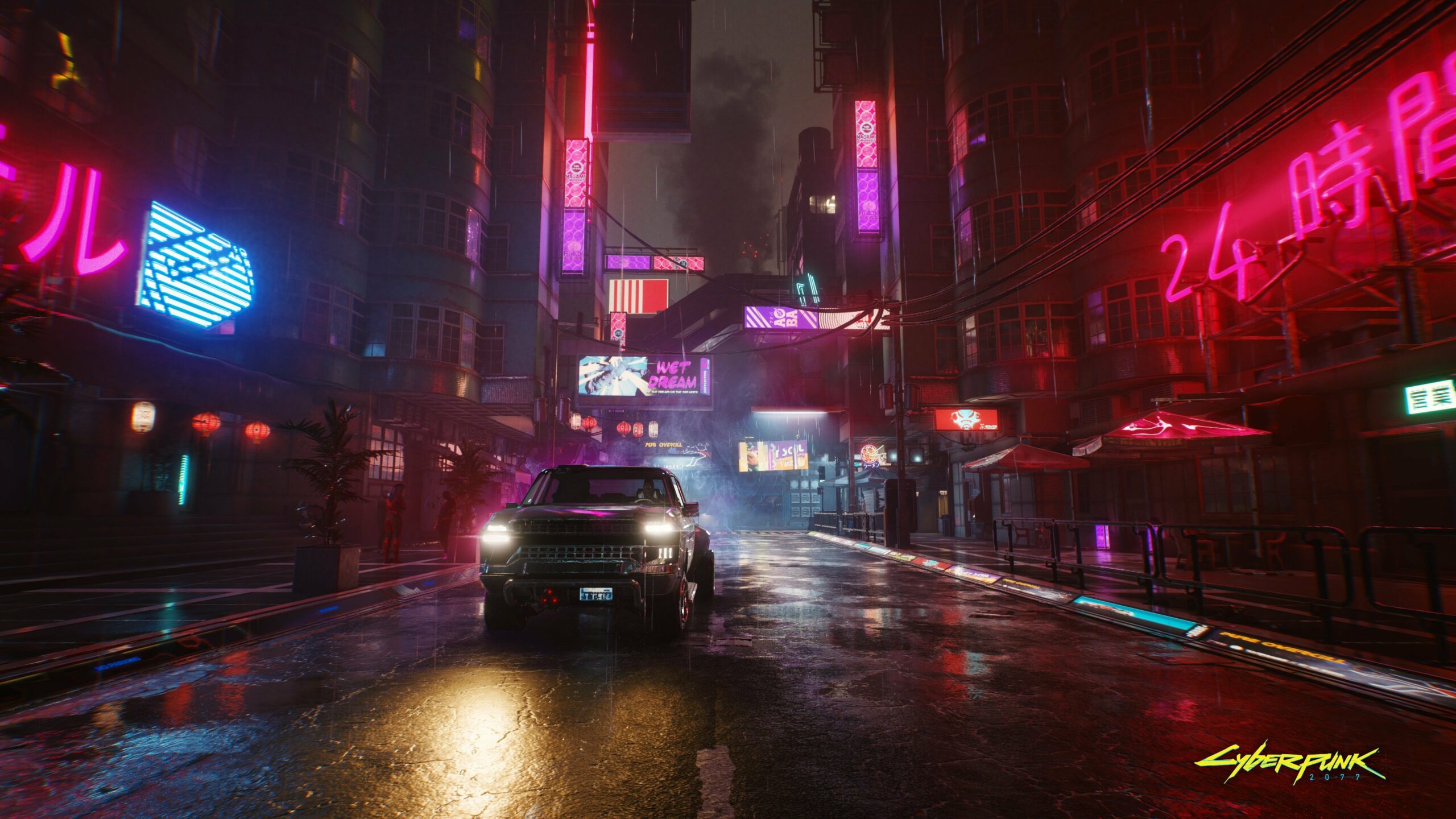 It’s not trying to break any records

Yesterday’s Cyberpunk 2077 technical showcase from the new Nvidia 30XX cards had some people worried that it looked a little too good. Basically, folks were worried that achieving that sort of visual fidelity would require an absolutely ridiculous file size. Not so, apparently:

While the @CyberpunkGame system requirements are not out yet (they are coming soon, though!), I wanted to address this topic from reddit. The game won’t take up 200GB when installed. You can expect the required HDD space to be on par with other modern titles. pic.twitter.com/tRigjPWLfC

While CD Projekt Red hasn’t yet given us Cyberpunk 2077‘s PC specs — those are coming sometime in the near future — the studio’s community lead confirms that the install size will be in line with what we expect from recent games. It’s not going to be an unwieldy behemoth like Call of Duty: Modern Warfare, which has swelled to over 200GB.

Cyberpunk 2077: Probably not tiny but also not notably large. It’s Goldilocks and the Three Bears by way of install sizes.