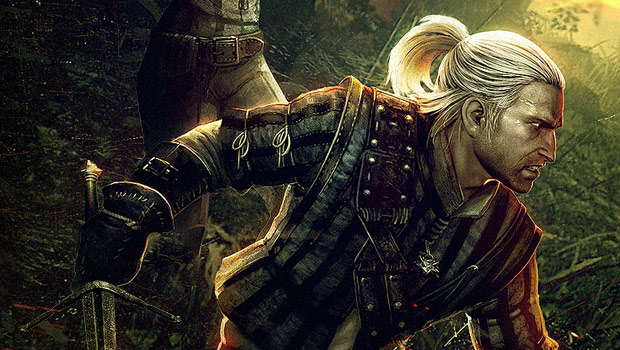 Get ready you silver-haired monster slayers of Temeria, The Witcher 2 version 2.0 is almost here! In preparation for its release on Thursday, CD Projekt RED has given up the details on all the features that 2.0 will contain. There will be a number of fixes for a wide assortment of issues ranging from hit detection to character lip-syncing.

On top of all of these fixes, this also features two new gameplay modes along with a new set of tutorial missions to help get new players started off on the right foot. The tutorial missions will have Geralt assist a wounded knight by the name of Bolton, and will introduce players to combat and alchemy; completion will suggest a suitable difficulty level for the player.

The already announced “Dark Mode” and “Arena” will offer a different challenge for veteran Witchers.

“Dark Mode” will show players no mercy, in that even the most basic of enemy types will give Geralt a run for his money. In addition, players can also seek out new equipment sets which include the Blasphemer, the Oathbreaker and Kinslayer outfits. While not just keeping Geralt stylish in the latest of Temerian fashion, they can also boost Geralt’s Vitality and may just give him the edge he needs to beat back the Dark.

“Arena” will allow players to pit their Witcher against a wide variety of opponents in gladiator-style combat. Players can win gold and items, as well as recruit allies for some of the more harrowing challenges this mode has to offer. Leaderboards will also be available for those who wish to compare body counts.

The combat improvements will include:

Other fixes will also include: