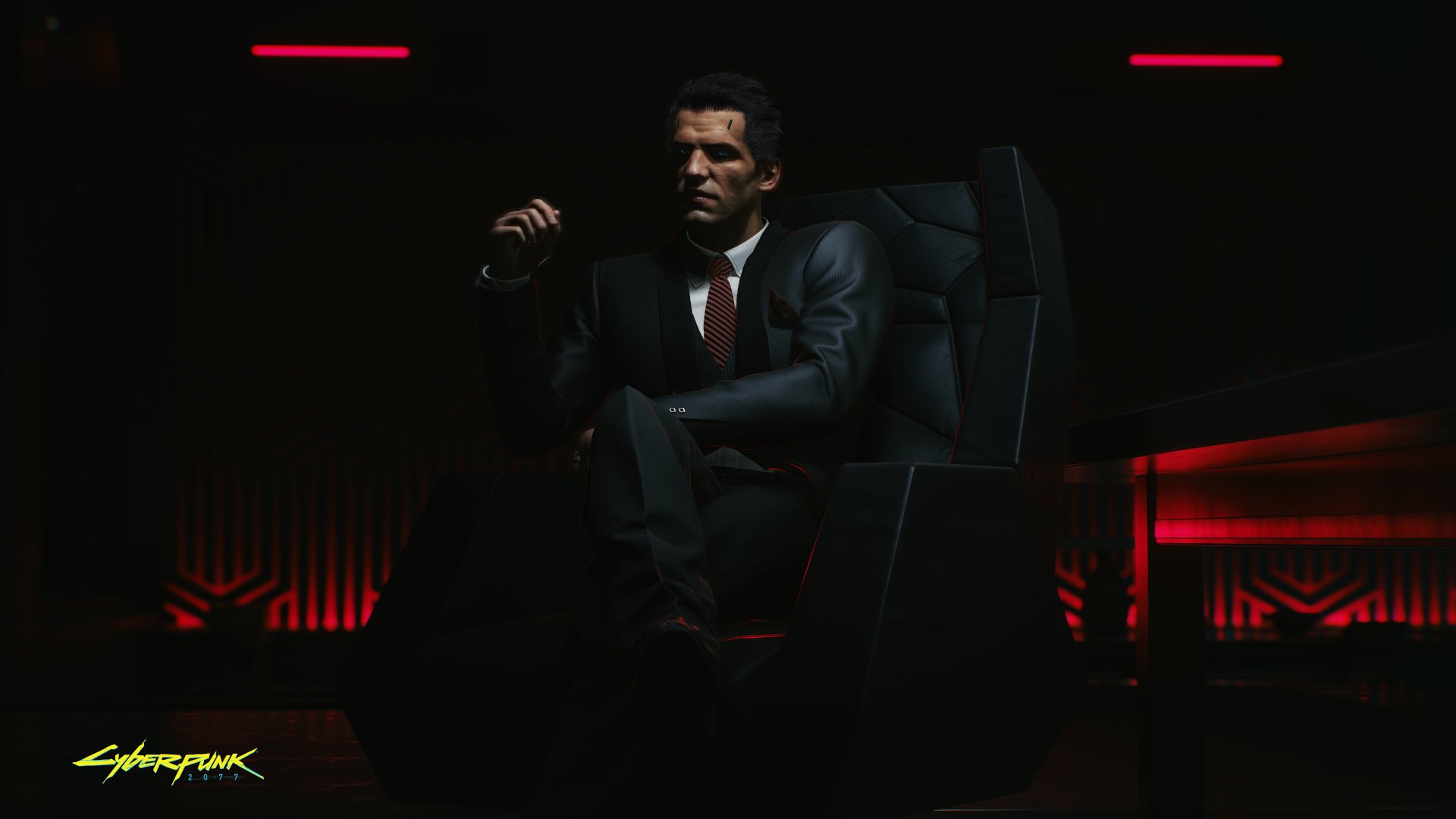 On the heels of Sony and Microsoft both offering full refunds for people who bought Cyberpunk 2077 digitally, there have been two new developments. First, Best Buy announced that is would process refunds for people who have physical copies of the game, even if they’re opened. It’s a special exception that Best Buy is making considering the state of everything. That offer is good through December 21, so it’s something you need to take care of this weekend.

More shocking, CD Projekt has committed to helping expedite retail refunds by reimbursing people out of its own pocket:

CD Projekt asks that you try to obtain a refund from the store you bought Cyberpunk 2077 from. If you don’t have any luck, send CDPR a support email with proof of purchase by December 21. I guess it’s just the honor system holding you to making sure your game ends up in the landfill among all the Atari cartridges of E.T.

Still, your stock devaluing by 39 percent in two weeks is far from ideal. That’s bound to happen when the backlash is so severe that you have to start paying customers out of pocket in a way that no one else ever has before.