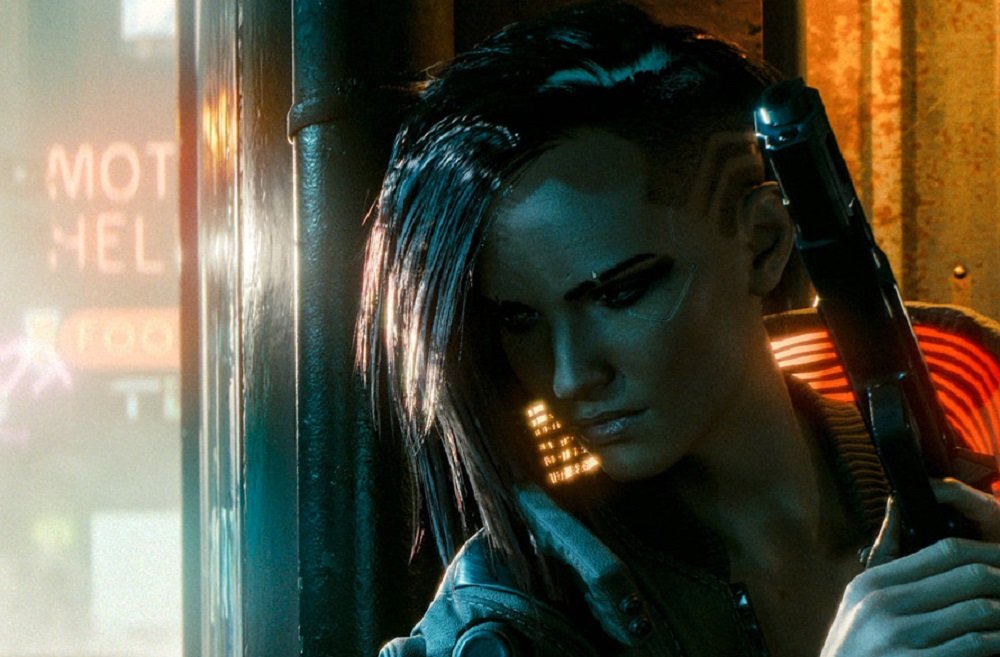 CD Projekt RED, the team behind The Witcher series as well as the upcoming Cyberpunk 2077, has double-downed on their anti-microtransaction stance, deeming the controversial marketing mechanic as “a bad idea.”

Speaking with GameSpot at PAX Australia, CDPR studio head John Mamais referenced Cyberpunk 2077 and restated that microtransactions would not form a part of its gameplay. “I think it’s a bad idea to do microtransactions after you release a game,” said Mamais in the interview. “It seems like it’s very profitable, though. It’s probably a hard decision for the guy that runs the business to decide if we should do it or not. But if everyone hates it, why would we do something like that and lose the goodwill of our customers?”

The concept of microtransactions has been a shady topic in video games for some years now. On paper, repeatedly spending small amounts of cash – on a previously purchased product, mind – should be universally disliked. Yet, as Mamais points out, microtransactions bring the dollars rolling in. While many games have been brought to task for particularly egregious use of the system, it feels like we’re still far from seeing their removal en masse, especially given the backbone they form for many mobile titles.