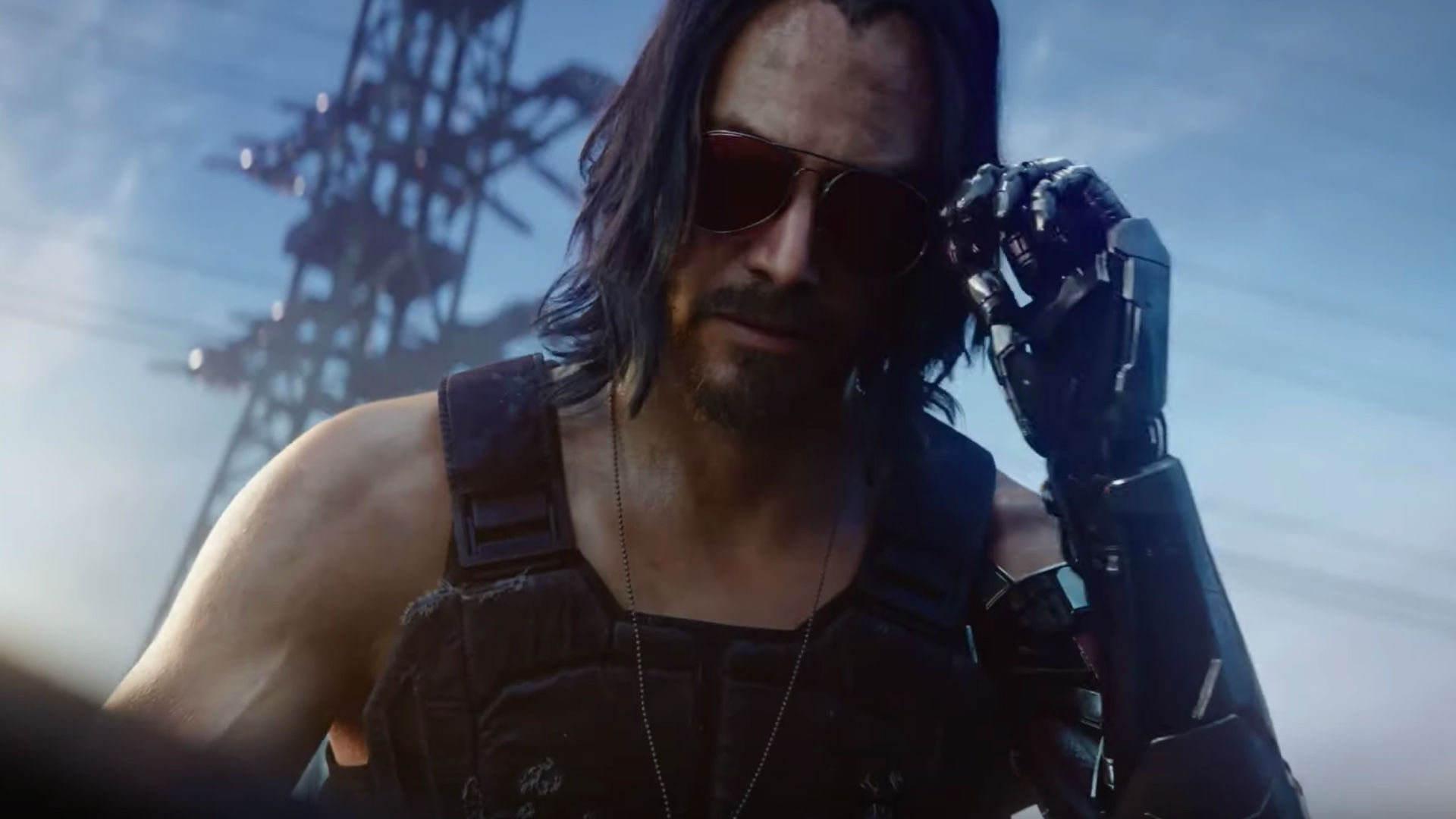 In case you missed it (how?!) Valve kind of gave us Half-Life: Alyx out of nowhere last week. The catch? It’s a VR-only joint. While it’ll certainly sell some units the industry at large isn’t exactly afraid of its market forces yet: a sentiment shared by CD Projekt Red.

You see, that Polish publisher is actually launching another narrative-driven shooter around the same time, but they aren’t afraid of VR. With Cyberpunk 2077 set to arrive in April 16, and Alyx hitting in March (possibly late March),  the subject of a potential war came up on an investor earnings call, where the company was asked about the conflict.

Without missing a beat, senior VP of business development Andrzej Nowakowski responded, “So – of course we’ve seen the Half-Life VR announcement. I think it was a surprise for everybody, but perhaps not in a way you are suggesting. VR remains an extremely narrow niche of the market – it’s very small. The only reason I can think of why Valve has decided to put this title on the market is because they have co-operation on the hardware side of things and I assume they are planning – this is probably a big effort for them – to try to expand that niche. The niche is really very, very – and I could add a few ‘verys’ there – small. So, from the market perspective, are we afraid? No, because it’s a very different niche.”

Further laying it on, Nowakowski said the company has no interest in VR at this time given its market share, but didn’t rule anything out entirely if that situation changes. I think Cyberpunk 2077 would be rad with optional VR actually! Resident Evil 7 perfectly proved that you can still deliver a non-VR game and add more depth with a VR option. It’s every studio’s prerogative to decide whether or not the tech is a gimmick or a boon, and I hope Alyxi is able to move the medium forward in a meaningful way.