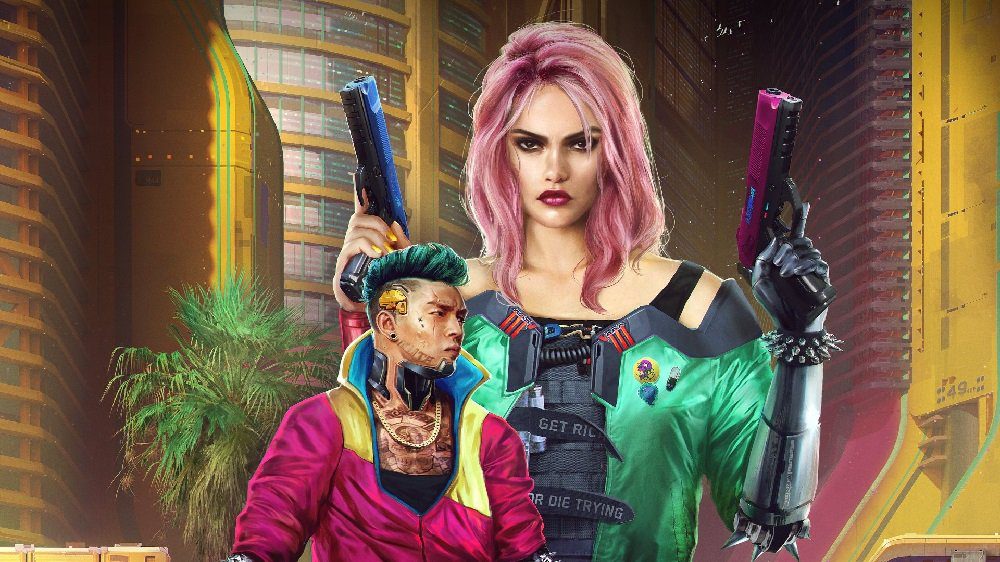 ‘Expect us treating your money with respect’

CD Projekt RED has double-downed on its previous promise that Cyberpunk 2077 will feature no microtransactions whatsoever in regards to its single-player campaign.

The Polish developer made the affirmation after discussing in-game purchases attached to the RPG’s multiplayer component – a separate commodity expected to launch sometime in 2021 – during a financial earnings call. This led some fans and news outlets to report that CDPR was going back on its earlier statement that Cyberpunk 2077 would be microtransaction free.

CDPR clarified that this was not the case. “Nothing changed,” reads a brief statement on Twitter. “Cyberpunk 2077 is a single-player game with zero microtransactions. One single purchase. No tricks. Don’t believe the clickbait… Cyberpunk multiplayer/online, which is a separate project, will have some microtransactions, but we said that a year ago already. Like always, expect us treating your money with respect.”