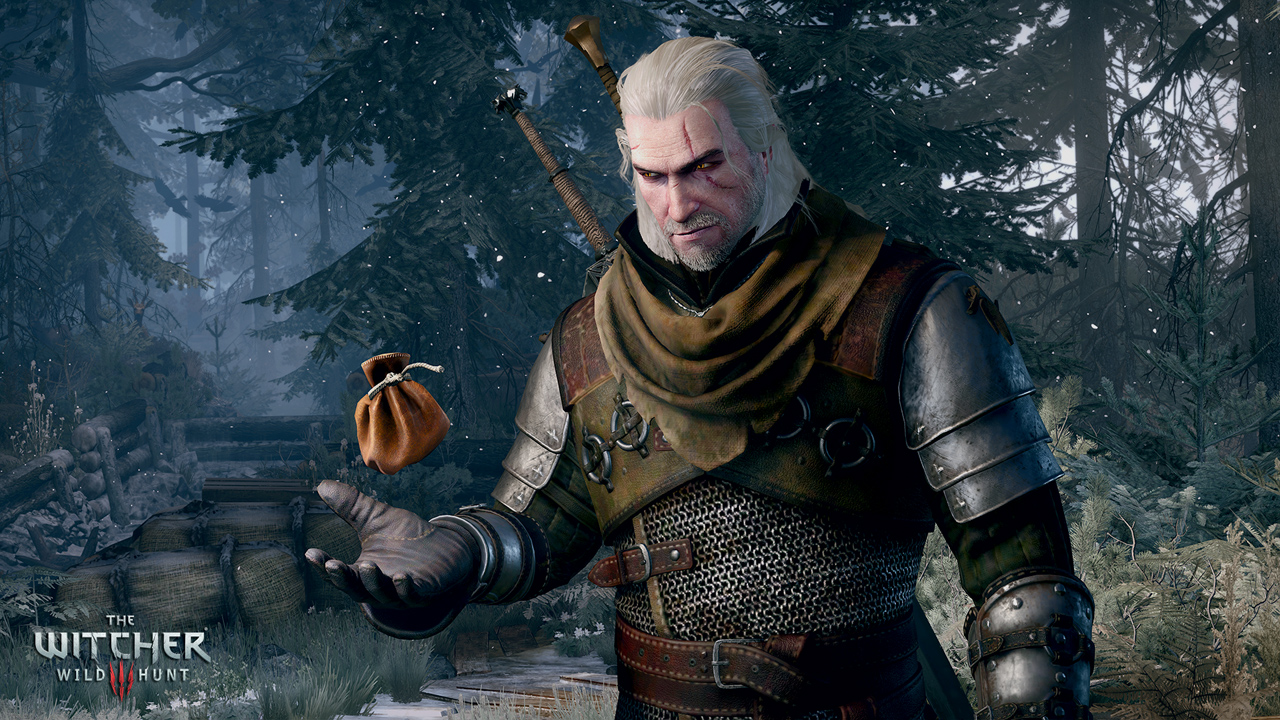 I’m not expecting every big PlayStation 4 release to end up with a patch enabling it to take advantage of the PS4 Pro’s more powerful hardware, but it is surprising to hear that a hugely successful game like The Witcher 3 — a title that has seen continued post-release updates — will be sitting this one out.

Speaking to Eurogamer, a representative of CD Projekt RED explained the situation. In short, it’s a matter of priorities. “Since we want to fully focus on Cyberpunk 2077 and Gwent [standalone game], and converting The Witcher 3: Wild Hunt from a full HD game into a 4K one [on console] would be too much of a time and resource-consuming process, we decided not to release an edition of Wild Hunt supporting the new features of PlayStation Pro.”

So if it’s 4K you’re after for this specific game, a high-end PC continues to be your best bet.