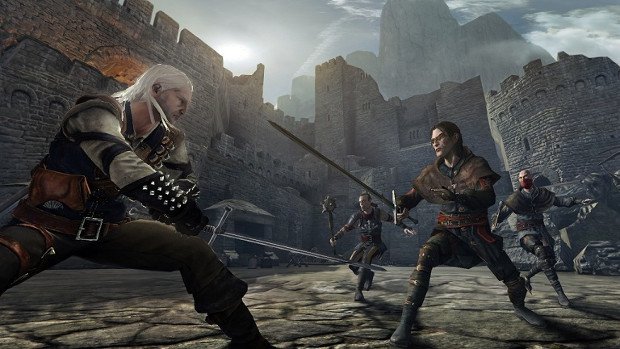 Eurogamer has an interesting story on the entire history of CD Projekt Red and the development of The Witcher games. One of the more noteworthy things to come out of it is how the studio almost closed before The Witcher 2 happened.

After the first Witcher game came out, Atari pushed the company to port the game to consoles, which CD Projekt Red was hesitant to do since it was using an engine created for PCs. Five months into the porting process, the team realized it didn’t have the experience, time, or money to make it work. They pulled the plug, and the studio almost went out of business before serious work started on The Witcher 2 because of the time and money wasted on the attempted console port.

CD Projekt began its rise to success when it decided to localize Baldur’s Gate and release it in Poland, a move which proved to be successful despite the rampant piracy of computer games in the country. They guessed that since the game came on five CDs it would be too expensive to make a profit off from pirating it and selling it, and they were right. They shipped 18,000 copies on launch day, and that helped propel the studio to where it is today.

After a failed plan to port Baldur’s Gate: Dark Alliance to the PC, the studio decided to make its own game, which of course was The Witcher. CD Projekt Red was born, and after trying to sell a failed demo of the game it got help from BioWare, which let it use the Neverwinter Nights Aurora engine.

If you are a fan of The Witcher games, or you just like to read stories about developers, you should check out the full article on Eurogamer.