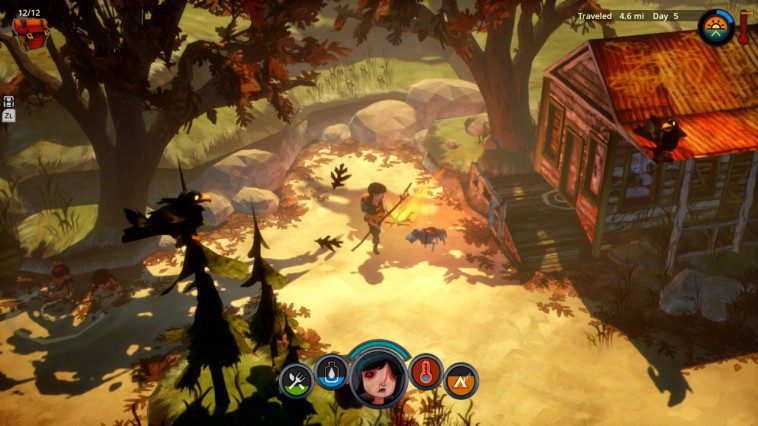 CD Projekt is picking up a new, U.S.-based studio. The company announced today that it has acquired The Molasses Flood, the developer behind The Flame in the Flood and Drake Hollow.

In today’s announcement, CD Projekt confirmed that The Molasses Flood would maintain its current identity and not be merged into any existing teams. They also said that the studio will be working on a new project, based within one of CD Projekt’s IPs. Further details about this project will be announced later.

The Molasses Flood studio head Forrest Dowling said that from the studio’s inception, it has been their goal to create games that “touch and inspire people.”

“When CD Projekt approached us about the possibility of working together, we saw an incredible opportunity to reach a much wider audience through a collaboration with a company we love, creating games in worlds we love,” said Dowling in today’s announcement. “We could not be more excited to continue our mission with the support of CD Projekt and their incredibly talented team.”

The Flame in the Flood got a warm reception when it was released in 2015, and between that and Drake Hollow, the studio clearly has a penchant for survival and building. How that might sync up with CD Projekt’s IP remains to be seen, but hopefully we’ll see what comes of this partnership with The Molasses Flood sometime soon.