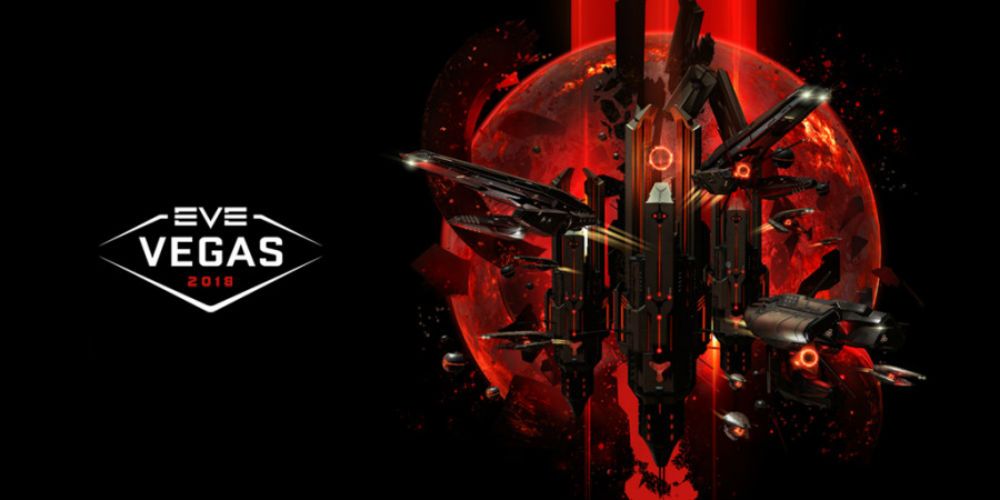 Change has been a constant for CCP this past year. They completely jettisoned their VR projects (and studios attached for that matter) in an effort to focus in more on the core EVE Online experience. They’ve also just been acquired by the South Korean studio behind Black Dessert Online: Pearl Abyss. Despite all that, CCP insists it’s business as usual.

1100 players (dubbed “capsuleers” inline with EVE’s universe) are attending, which is actually bigger than last year’s Vegas event and larger than any non-Iceland gathering for the studio to date. It kicks off on October 19 with an opening ceremony at 2:00 PM PT and will run through October 21. Once again it takes place in The Linq hotel in Vegas, and will be centered around a more fan-centric focus than the larger-than-life Iceland event.

Whether you’re attending or just want a glimpse into how EVE Vegas operates, the full blog post (dubbed a “megablog”) is worth reading — the best part is easily the shoutout for GreyGal, who helps run EVE events and is one of the nicest people I’ve ever met.

We’ll be giving you updates on the weekend as they come! You can find a full schedule in the gallery below.