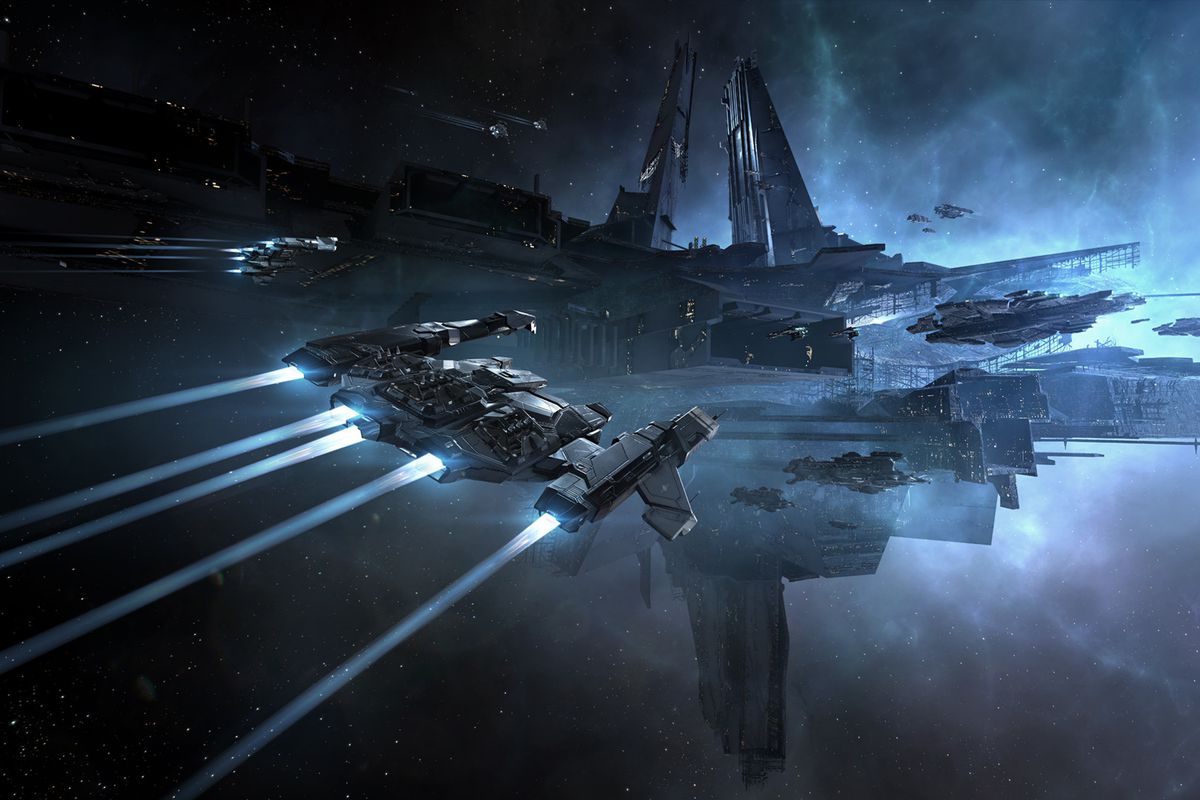 Instead of the proper Iceland Fanfest

CCP has completely changed its game plan in the past year. After announcing that VR initiatives were kaput, they bolstered EVE Online and shifted some personnel around. Oh, and they decided to forgo the big “EVE Fanfest” meetup in Iceland in 2019, right in their home city of Reykjavik. Instead, CCP will be holding multiple events around the world. They were vague up until today, but now we have a full road map of what’s to come.

The tour will kick off on March 23 in the Netherlands for EVEsterdam, which will have a keynote of its own at the Compagnie Theatre and an official party. On May 4 CCP will host EVE St. Petersburg in Russia at the Akakao, followed by EVE Down Under (Australia) on May 23-26 in the SMC Centre.

On June 21-23 the company is going to Toronto for EVE North, followed by Fanfest HOME in Finland on August 23 at Kaimonsaari. Germany is next on September 13-14 in Berlin at AltMunze, then of course EVE Vegas from October 25-27 in Las Vegas, which CCP is still calling the “tentpole event.” Finally, EVE London will be held on November 23 at the 02 Arena.

As you can clearly see from some of the date sprawls and locations, the one-day events are mostly parties located directly at a bar, whereas the multi-day events have keynotes and official tournaments sprinkled in. More info will be released as the year goes on, but for now you can find the breakdown here.