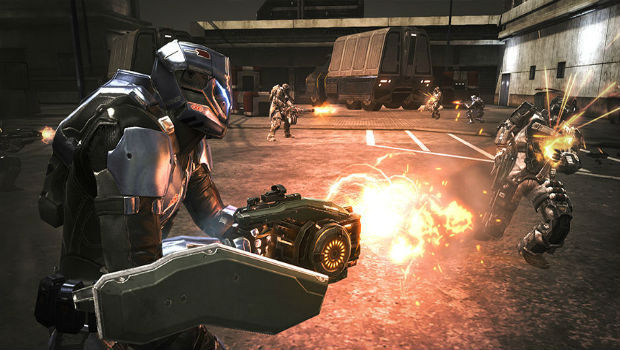 At CCP, Gaudechon will lead development of Dust 514 from his new base at their Shanghai studios.

“The scope and vision of DUST 514, and its integration into the massive EVE Online Universe is unparalleled, creating the largest single-shard online multi-player game to date,” said Gaudechon. “Look forward to my journey with CCP as we push the boundaries of the game even farther, to an experience as large and meaningful as the EVE Universe itself.”