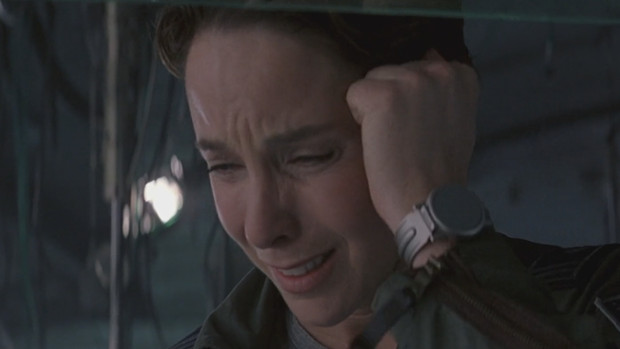 The game is still in development though

CCP is best known for creating EVE Online, but they have another MMO in the works called World of Darkness, which is based on the popular vampire and werewolf pen and paper games of the same name. CCP told Polygon that they had laid off 15 employees working on the project.

CCP said that “The change was due to our evaluation of the game’s design and ongoing development needs. While this was a difficult decision, CCP remains committed to the franchise and our promise to make a compelling, rich and deep World of Darkness experience.”

World of Darkness has been in development for over seven years, and last year CCP made sure people knew that the game was still coming out. I’m not expecting to see anything on this in the near future, but hopefully we get to play it someday.

CCP lays off 15 staffers working on World of Darkness [Polygon]