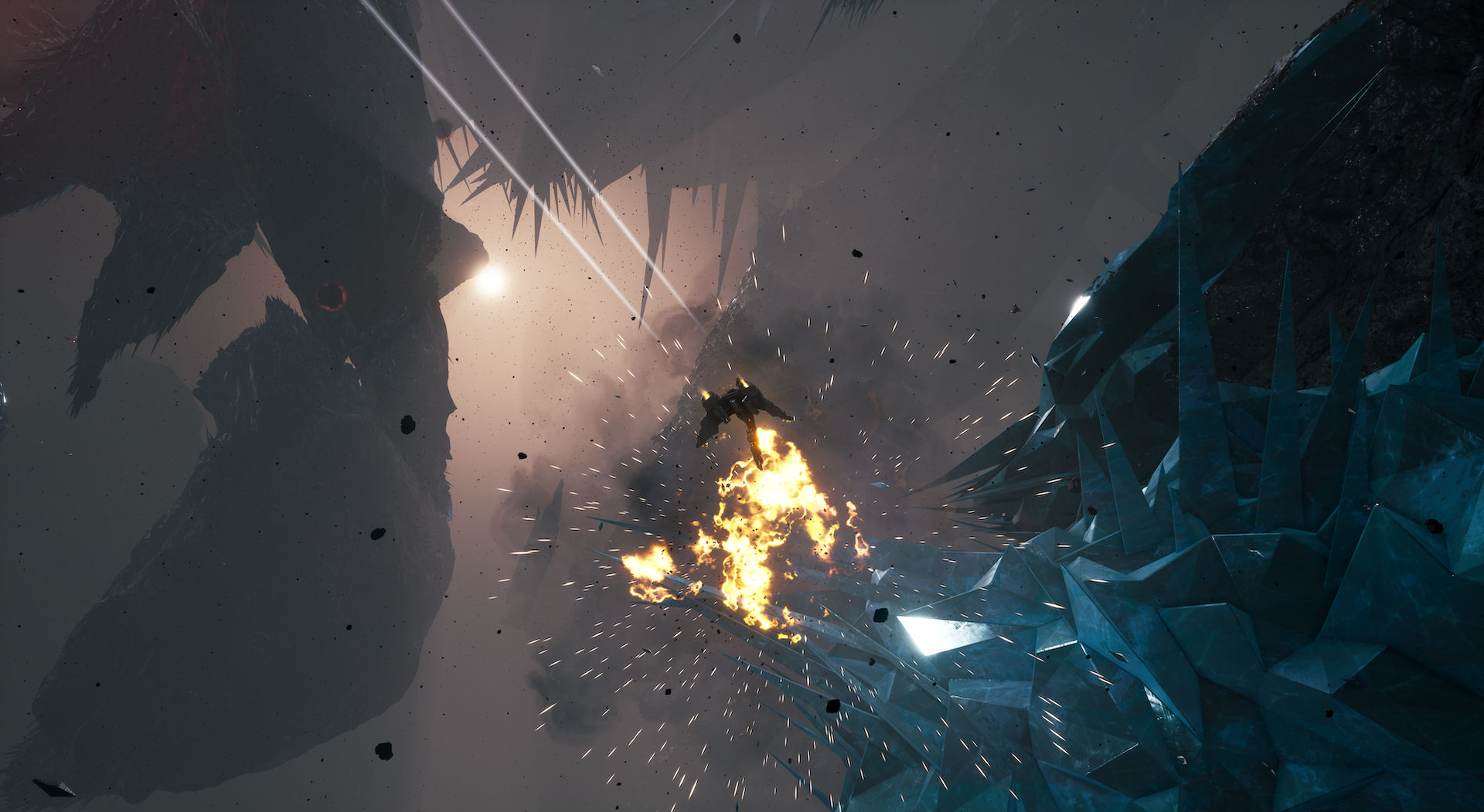 CCP games might have backed off on VR, but they’re still as experimental as ever.

Not only do they have a first-person shooter in the works (Project NOVA), but they’re always looking to push EVE Online in different ways, including the previously announced Aether Wars project in conjunction with UK-based tech company Hadean. CCP describes Aether Wars as an “ongoing research and development initiative to push the boundaries of large-scale multiplayer experiences and explore the possibilities of cloud gaming.

In other words it’s not directly benefiting EVE users right now, but it could very well help push the game into a new era. CCP initially declared their lofty goal over 10,000 players at once, which was met at GDC 2019 with 14,274 “connected clients in a single-instanced, multi-region game world.” The next phase of this project will begin soon, CCP says, stating at EVE Vegas today that they “want to push the technology even further,” by “testing the limits of virtual worlds.” More details will be shared later today, and the big world record “single multiplayer PVP videogame battle” attempt will come during EVE’s London meetup on November 23 at London’s O2 Arena.

For now, you can get a glimpse of the concept below.