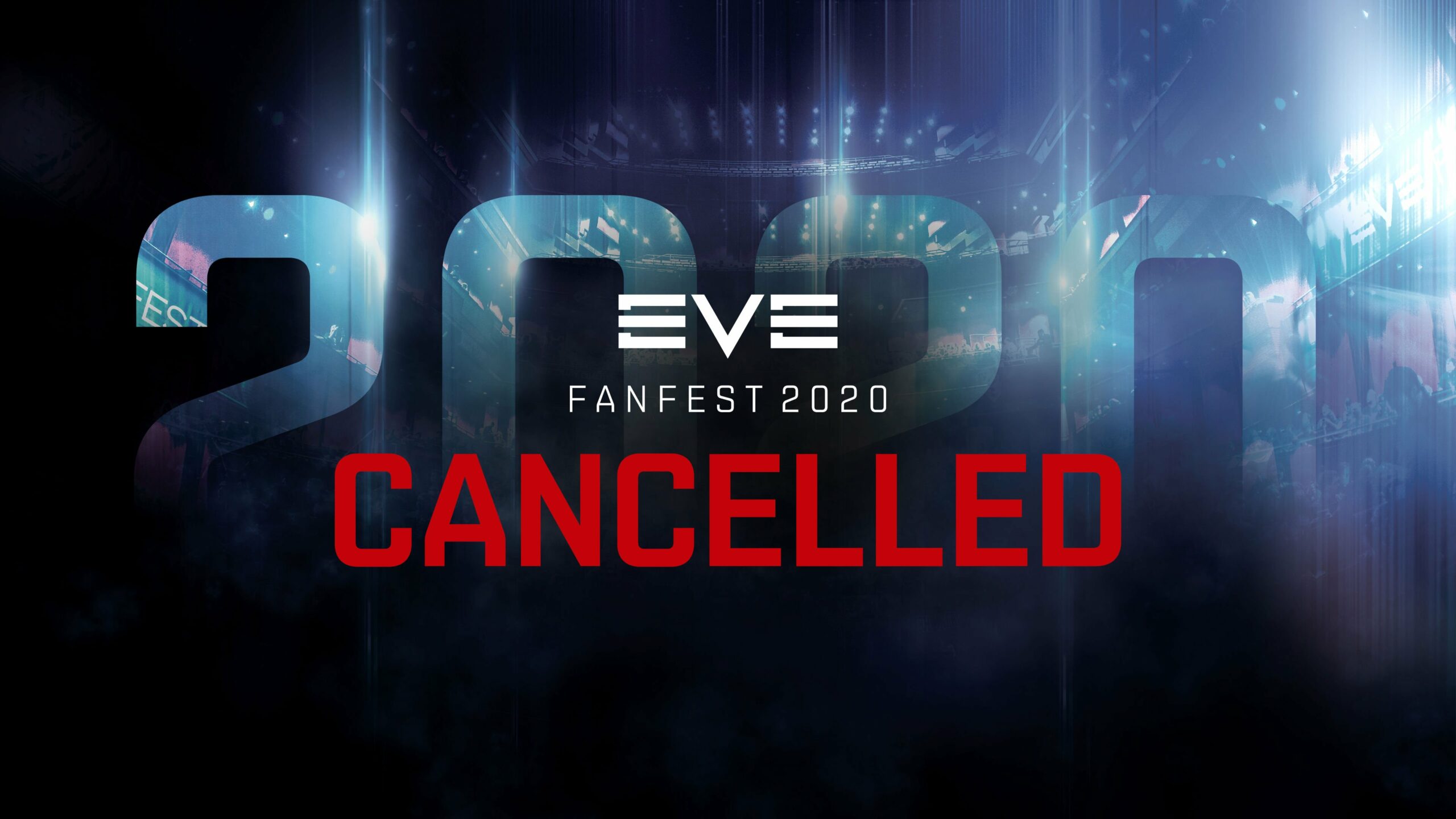 After it was already on hiatus last year

As studios pull out of PAX East and GDC left and right, one further-out industry event has now been canceled due to coronavirus concerns: EVE Fanfest.

Held in Iceland nearly every year for nearly a decade, CCP’s EVE Online celebration has officially given notice that the event that was scheduled to run from April 2-4 will no longer happen: “In light of the ongoing global developments regarding the Coronavirus (COVID-19) epidemic and increasing health concerns, it is with a heavy heart that we have made the decision to cancel EVE Fanfest.”

With CCP Shanghai becoming a large part of CCP’s operations in recent years, and with their parent company, Pearl Abyss, stationed in South Korea, this move makes a whole lot of sense. A lot of key players outside of the home team in Iceland wouldn’t be able to make it, amid the standard health concerns that a large gathering like Fanfest would bring.

Even so, this is a bold move for the company, as CCP opted to skip EVE Fanfest last year in favor of several smaller gatherings spread out across the globe. 2020 was supposed to be a huge coming home party for the company: but fans will have to settle for the new 2020 venues in Europe and North America.