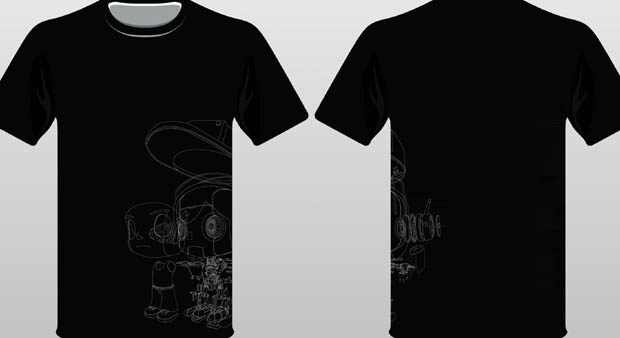 Nicalis, the publisher of Cave Story, Ika-Chan, and La-Mulana, is planning to put a new Cave Story t-shirt on sale with all the proceeds going towards helping Japan recover from the recent Earthquakes/Tsunami and the coinciding fallout from said disasters.

I’d be buying this shirt anyway, but knowing that my sale will go towards helping the Japanese people through this time of crisis is just the icing on the cake. Nicalis is still wondering how much to sell the shirts for. I’m thinking $20, but a minimum donation of $13 might work as well.

The Humble Indie Bundle, and the various charities that I’ve personally been involved with, have taught me that there are always a few human-angel hybrids out there who are willing to throw hundreds of dollars at a charity if given the chance. By going with the donation model, you leave the opportunities for those angels to swoop in and give that money.