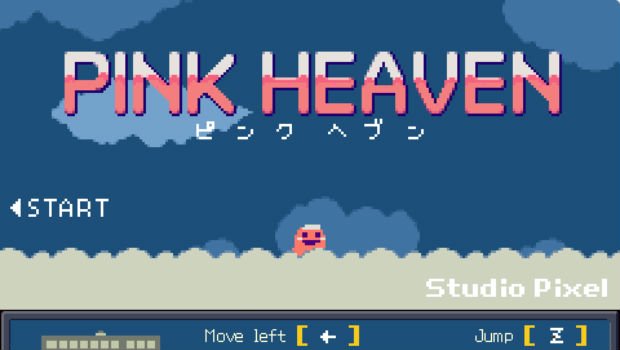 A spinoff to Pink Hour

As of today, you’ll be able to nab a game from the creator of Cave Story for free. It’s a spinoff to Pink Hour, titled Pink Heaven, and it follows the same storyline as Kero Blaster, in the same 2D platforming format.

It tells the story of a pink “office lady” NPC, who would appear in Kero Blaster. The trailer above will tell you pretty much everything you need to know — I’m always down to try out free stuff.