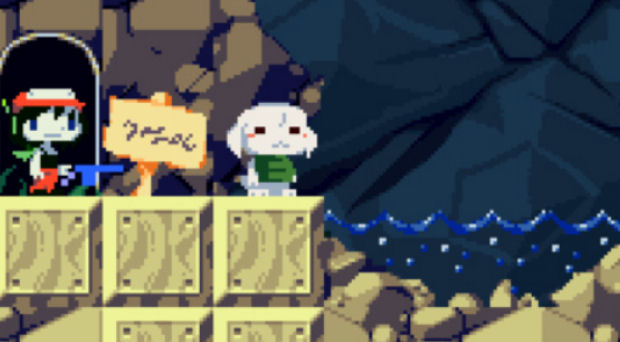 Who says good games can’t sell on the Wii? Nicalis has just confirmed that Cave Story is doing very well following its WiiWare launch this past Monday. So well, in fact, that it has climbed to number one in the online store’s top twenty. Well, that’s just super!

“Cave Story hit number 1 on the Wii Shop Store Top 20,” boasts Nicalis. “It’s all thanks to everyone.”

Great news and a nice slice of evidence that games like this can do well on WiiWare if someone gives them a chance. I had feared that the game would go up and fail to get very far, but it seems that the hype and anticipation has paid off. Congratulations to Nicalis are in order.