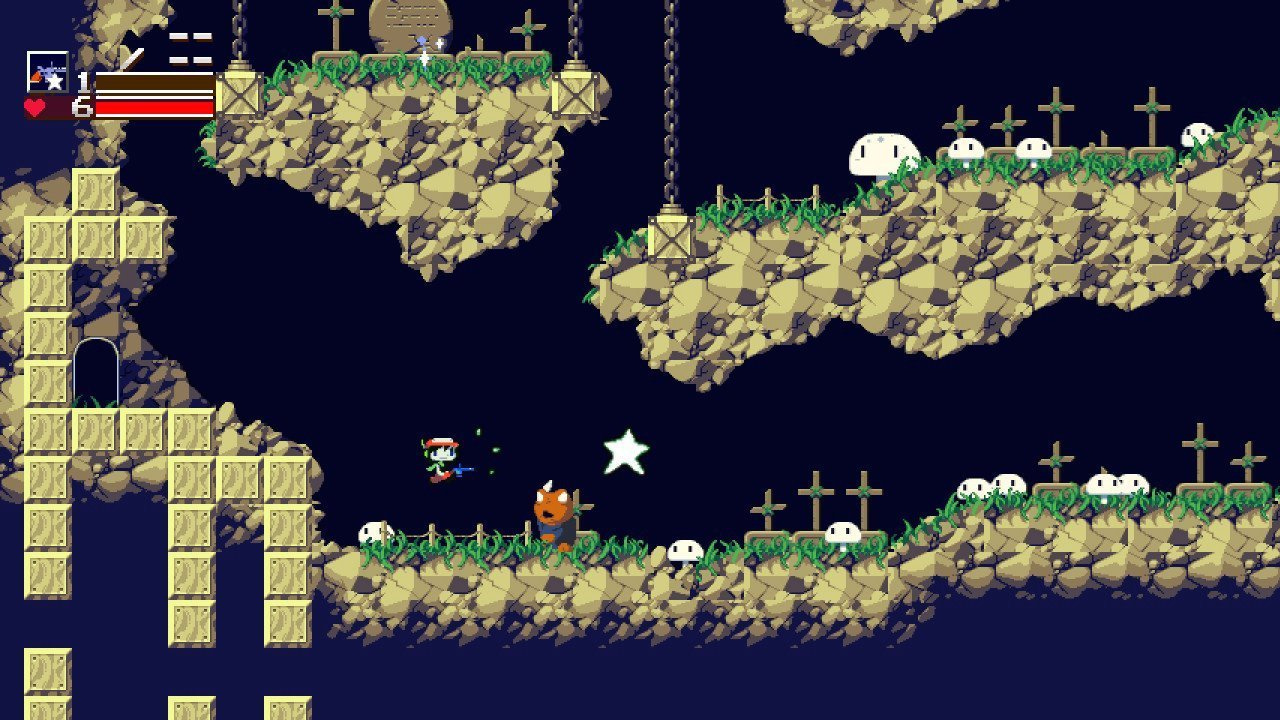 If you were waiting on this update, Friday’s the day

The main reason I wanted to get Cave Story+ on Nintendo Switch was the promise of two-player co-op. As these things often go, I grew restless and ended up buying the game early, working my up to Curly Brace before forcing myself to stop playing. Cave Story: it’s too dang good to put down!

I’m glad I’ll be able to pick it back up soon. The co-op update is set for next Friday, September 15.

Sue! I never thought I’d be so glad to see Sue.