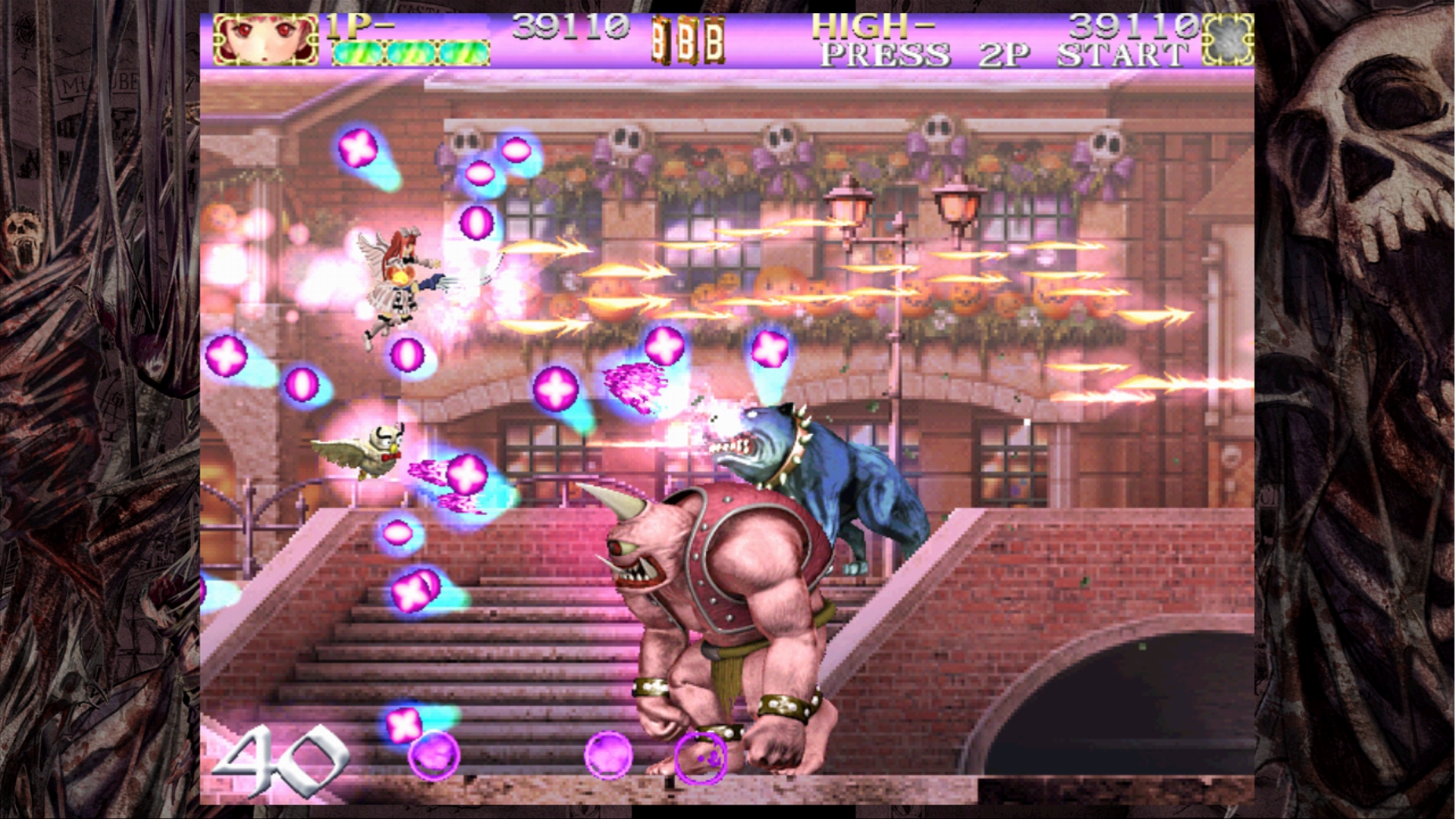 Deathsmiles is basically Shmup 101 at this point, and if you haven’t played it, you’re free to download it on iOS until February 29. As a note, it’s typically $11.99, and the touch controls actually work great — in fact, there’s even a mobile-specific mode that makes things more manageable.

This deal is to promote the upcoming Steam release, which is still on track for March 10. Give it a shot! Or at the very least, just download it now with the intention of playing it at some point, possibly even as a demo for the PC edition.