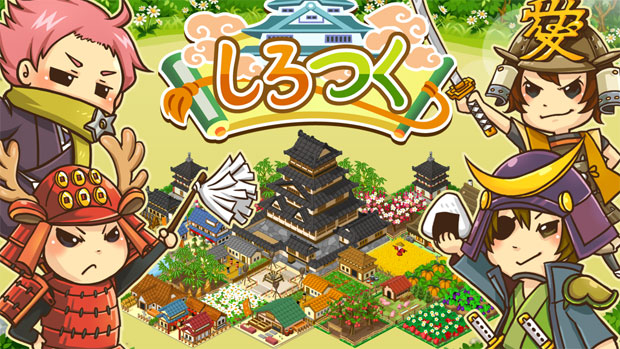 Reasons for the shortfall are to be found in the tough economic times, with Cave citing difficulties in the consumer games markets and retailers holding off on making purchases. As a result, Cave will put more resources in social games while putting the development of unspecified content on hold.

Sad news for Cave fans, to be sure. But before you start thinking this is the end of Cave as you know it, remember that not all social games are necessarily the same as the Ville type of games Zynga poops out on a regular basis. Bejeweled Blitz is a good example of putting a core game mechanic in a social game jacket without alienating the brand’s userbase — although Bejeweled fans would probably play it on anything.

So how about we just stay positive and hope for something like an R-Type Command turn-based kind of shmup social game from Cave, instead of being all gloomy about the news? Or some game where the more friends you add, the more bullets you’ll get in a freemium bullet-hell shooter? It might not be ideal, but Cave has shown itself to be pretty adaptive to new technologies with its mobile game releases.

Then again, it might just mean they are shifting resources to their mobile social game Shirotsuku — depicted in the header image — which is planned for a PlayStation Vita release in Japan and looks just like you’d expect a social game to look. Oh dear.