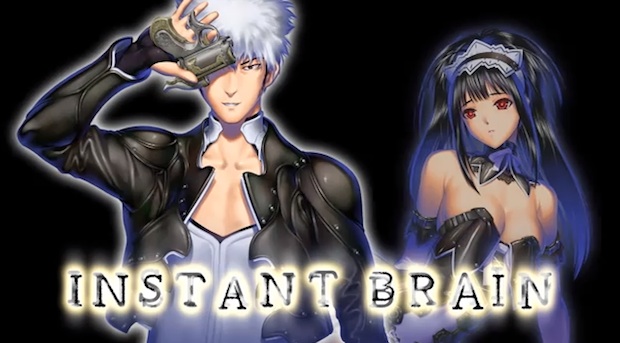 Congrats to CAVE for being recognized by the Guinness Book of World Records as  “the most prolific developer of danmaku shooters.” They’ve made 48 bullet hell shooters in 16 years. They’ll be featured in the 2011 Gamer’s edition of Guinness.

In related news, Cave has announced: Deathsmiles for iOS, an update for Bug Panic in March, an Xbox 360 game called Nin2-Jump, an arcade to Xbox 360 port of Akai Katana Shin, and an upcoming adventure game called Instant Brain.

They had an event in Akihabara a couple of days ago for these announcements. I walked by it not realizing what it was. I doubled back only to find that they were closing it down. God, I suck. But Cave also sucks for not sending me the heads up!