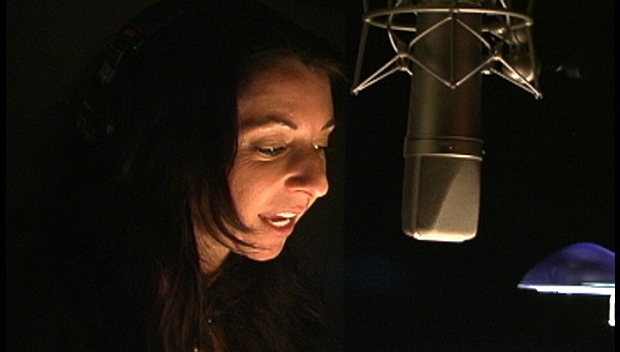 The wait is over, dear friends. We now know who will be speaking the English-language lines of Catherine‘s Katherine-with-a-K. And as the headline might suggest, it’s Michelle Ruff, confirmed by the actress herself after a super-fan asked.

With Troy Baker (Persona 4‘s Kanji) and Laura Bailey (Persona 4‘s Rise) playing Vincent and Catherine, respectively, it seems fitting that Atlus has picked another Persona series veteran for the next big game from the team behind Persona.

To be perfectly honest, she wouldn’t have been my first choice for the job (my pick was Jennifer Hale, aka Metal Gear Solid‘s Naomi Hunter), but Ruff’s a real pro and could very well knock it out of the park.