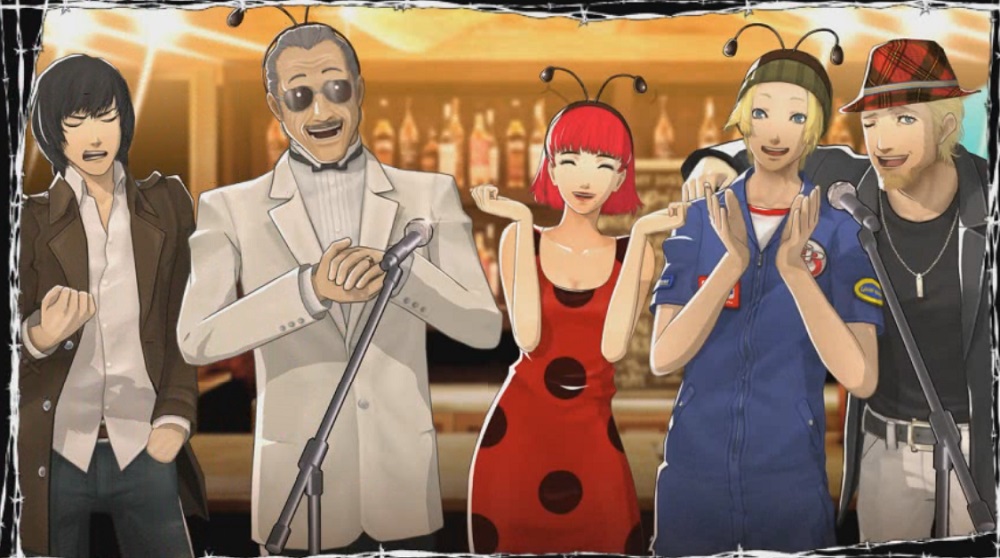 Erica, Toby and pals step up to the challenge

Atlus has revealed, via Famitsu, that multiple cast members will be getting in on the block-shoving action of Catherine: Full Body next month, as a selection of DLC characters are launching alongside the remastered puzzle title.

The “Additional Playable Character Set” is launching as day one DLC (of course) and features a bunch of recognisable faces from Catherine’s story, who can be used in the game’s Colosseum and Babel mode. This set includes all three “Catherines” alongside Orlando, Toby, Johnny, Erica, Toby and Boss, all of whom are prepped to wrap their heads around Catherine’s puzzles.

Catherine: Full Body launches in Japan next month, on Valentine’s Day no less, and is a remastered and revamped edition of the bizarre 2011 release. A western localisation has been confirmed, but we are yet to receive a launch date. A special announcement is also planned for this Friday, so maybe we’ll have more news for you then.