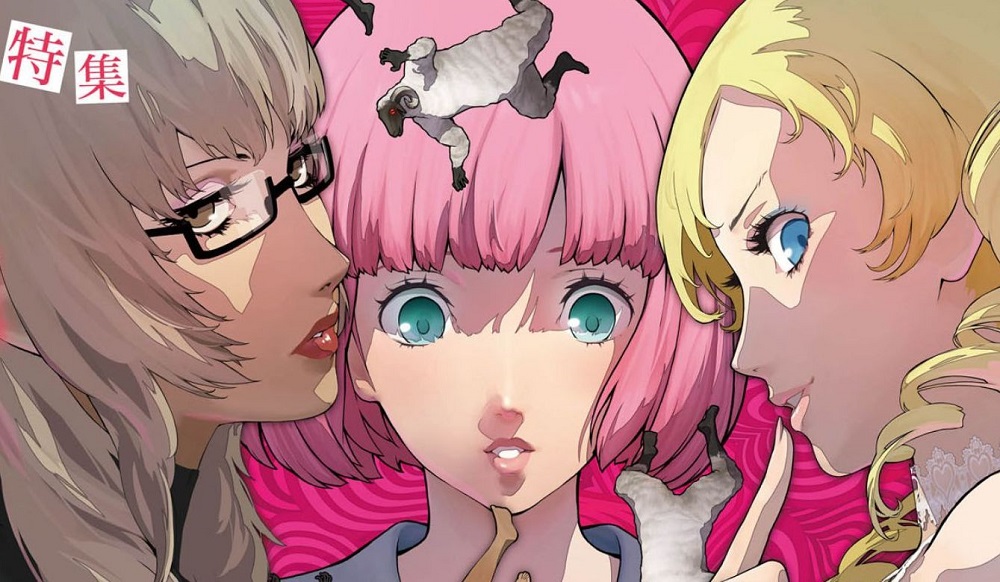 Don’t look at me, I don’t know

Atlus has announced that they have a special announcement planned for later this week concerning their sexy and nightmarish puzzle title Catherine: Full Body. The announcement will be made on January 11 12:00pm JST, which works out as January 10 19:00 PT / 22:00 ET.

There are multiple possibilities here. We still don’t have a release date for the confirmed western release, there are also possibilities of a new platform being announced, and its the world’s worst kept secret that a PC release of the original Catherine is on the horizon. To be honest, you can’t make any assumptions when it comes to the weird world of Catherine, we’ll see.