The announcement of Catherine: Full Body two years ago took me by surprise. While I remember enjoying the original version a lot — save for its shark jump of an ending — I was curious why an enhanced re-release was coming instead of a simple port or sequel. Fans like Catherine and the game has developed a competitive scene around its block moving gameplay, but why was Atlus tweaking the original instead of developing a continuation to the story? I likely won’t ever get an answer for that, but there are some more pressing things that concern me with Catherine.

While fans are passionate about the game, its nightmarish setting, and the characters in it, the handling of a specific character is often criticized as the weakest aspect of the original. The waitress of the Stray Sheep bar, protagonist Vincent’s regular haunt during the story, is a trans-woman named Erica. That detail flew over my head the first time I played it, but there were some jokes at her expense with punchlines that amounted to, “She’s a dude!” The credits of the game also listed her as Eric, opting to dead-name her rather than using the name we all knew her by.

I’ve grown since then and have come to understand how poorly Erica was written, despite her being a powerful figure. I just remembered her as a woman, exactly as Erica would want. Needless to say, fans are dying to know what is going on with Full Body and Erica, especially since players of the Japanese release have been spreading out-of-context information regarding her role. 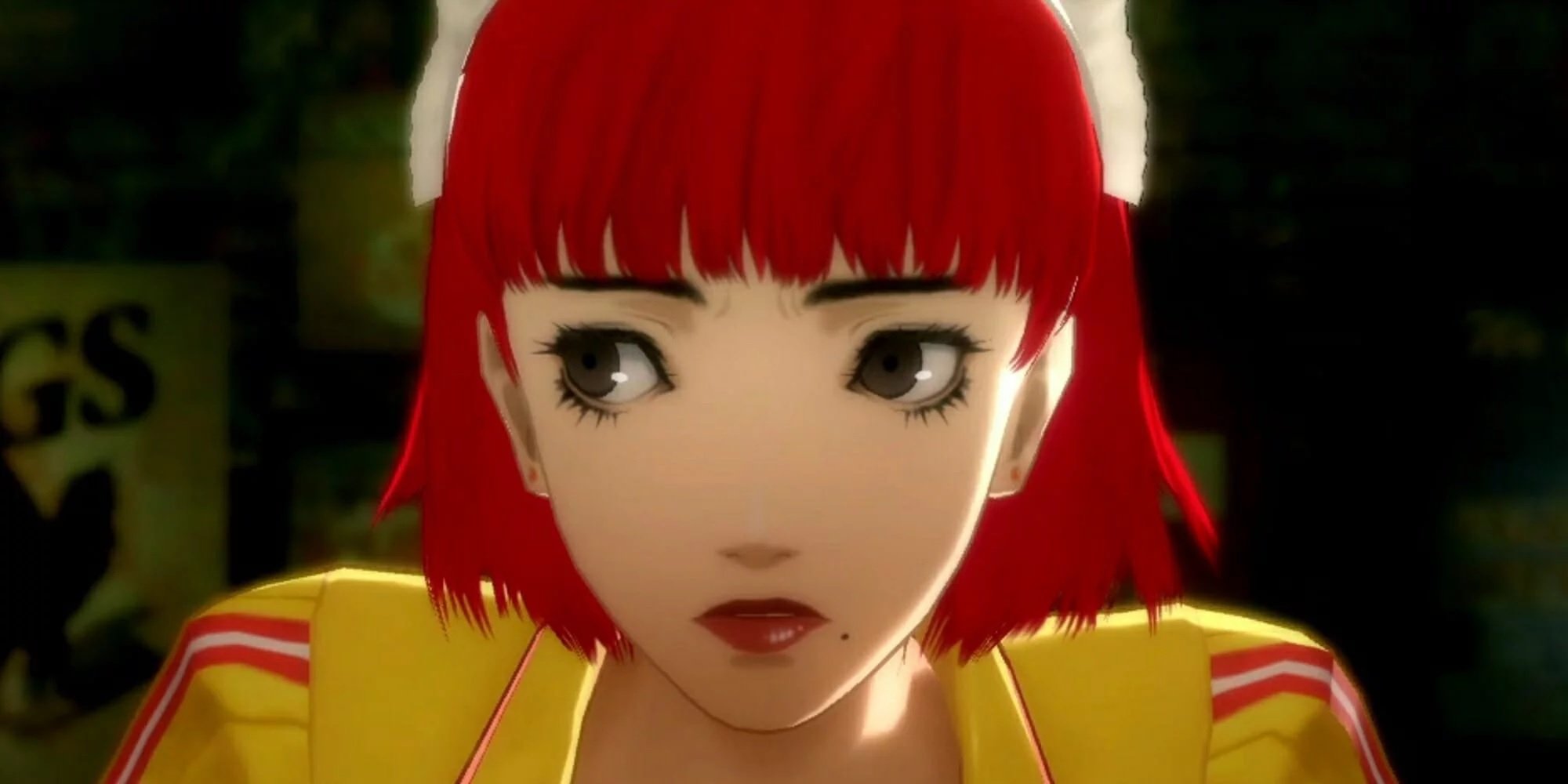 While I wasn’t able to get specifics on how her dialogue is being tweaked or changed for this new port, I was told that the localization team for Full Body is fully aware of how fans have been reacting to leaks about the game’s new story elements and endings. Jonathon Stebel, communications manager for Sega and Atlus, assured me that none of the content from the Japanese release is being altered. Once players are able to experience the full story, they’ll be able to see the context for certain scenes and the work that has been done to improve the original story.

That may not be the best answer, but it does appear to be the mantra of this re-release. Instead of alienating potential fans by doubling down on the brutal difficulty of the original, Full Body has some new accessibility features for those that simply want to experience the story. On both the “Easy” and “Safety” difficulties, an auto-play feature will allow players to skip the nightmare block segments that Vincent experiences at night. It works almost identically to what Nintendo used to do with the “Super Guide” in its games.

Along with that, a technique list has been added to the portions in between nightmares. From the podium where you save your game, you can pull up a list and short explanation of every move you’ve acquired throughout your hellish journey and see a short demonstration of them play out. Catherine is a ridiculously complex game for something that can be summed up as “block puzzles,” so it’s nice to have a list to refer back to if you’ve forgotten past elements. 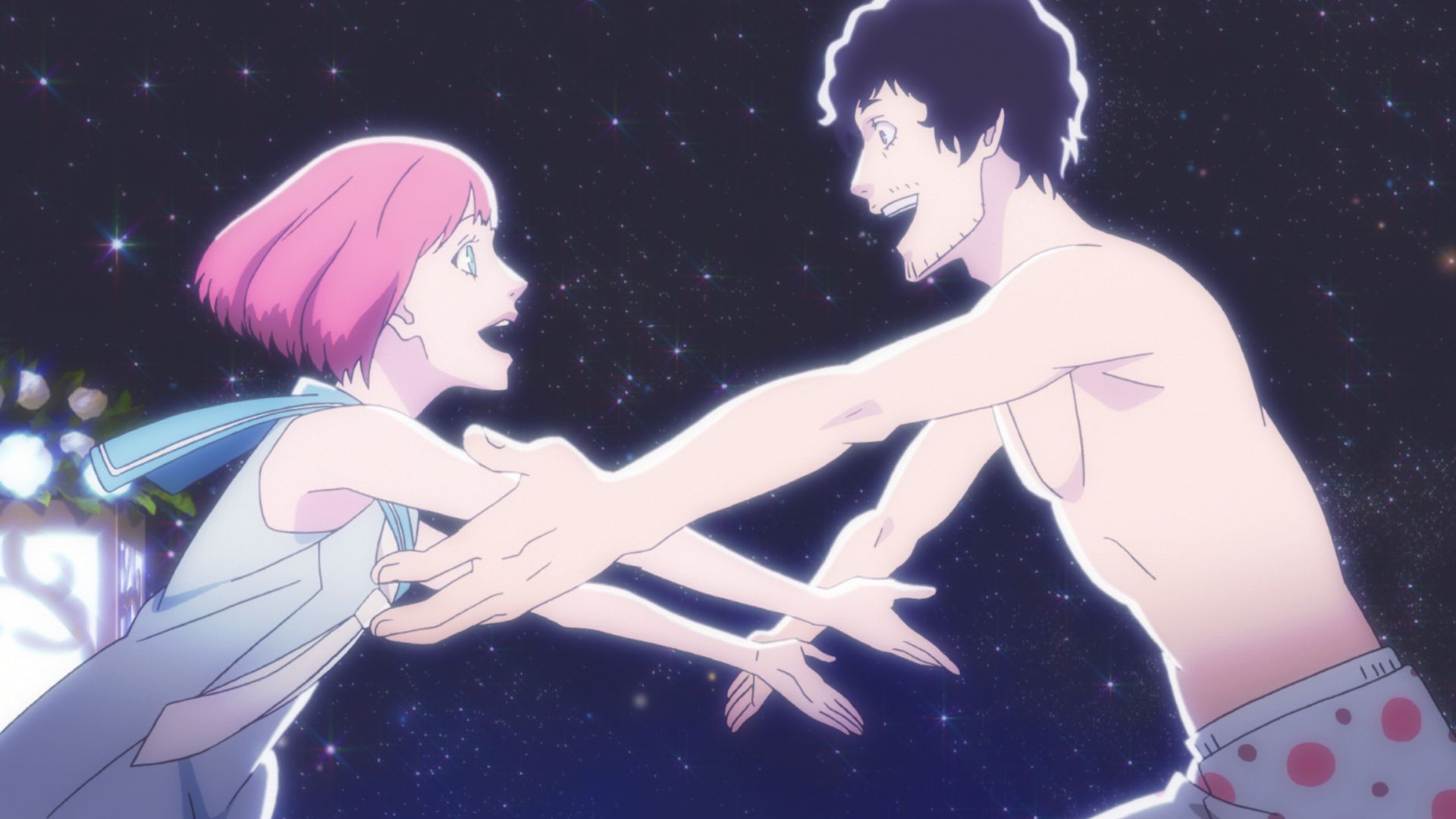 These are subtle refinements of a formula that is still unique. I can’t think of any other game that looks, plays, or sounds like Catherine, so it seems Atlus is taking this re-release as a chance to make the best damn version they possibly can. To that end, all new cutscenes and segments have been rendered with the Persona 5 engine, which natively supports higher resolutions and better lighting. The graphical presentation hasn’t received a dramatic overhaul, but it does look smoother with some really deep, rich colors. I couldn’t get confirmation if the whole game has been shifted to this engine, but you won’t be spotting any transitions between old and new content.

This is even reflected in the voice acting, of which I was able to hear the English VO option. I can confirm that everyone from the original cast has returned. For those unaware, Troy Baker headlined the game’s English VO and he was delighted to have the chance to revisit Catherine. You’d think he never left, though, as his new dialogue slots seamlessly into old cutscenes and sounds pitch perfect for what he recorded almost a decade ago. There are even flashback sequences added where the characters are much younger, but it all sounds natural. This also applies to Yuri Lowenthal, who voiced the young Toby in the original. Despite being older, Toby sounds exactly the same and it helps blend these new story elements into the existing script without a problem.

As for how the game feels to play, it’s basically the same thing it was on PS3 and 360. Blocks have different elements to them that need to be accounted for in the heat of the moment. You pull things, shimmy across ledges, grab gold, and avoid horrifying manifestations of your adulterous guilt. That isn’t to say new elements won’t be gradually introduced to the game, but veterans won’t be fumbling with a revised control scheme or anything.

That’s reassuring, too. While I didn’t leave my demo feeling like I absolutely had to play this (the original Catherine is still a fine enough experience in its own right), die hards should be completely satisfied with everything that Full Body is bringing to the table. The jury is still out on whether or not Erica has been improved or handled properly, but this is shaping up to be much more than a simple remaster effort.