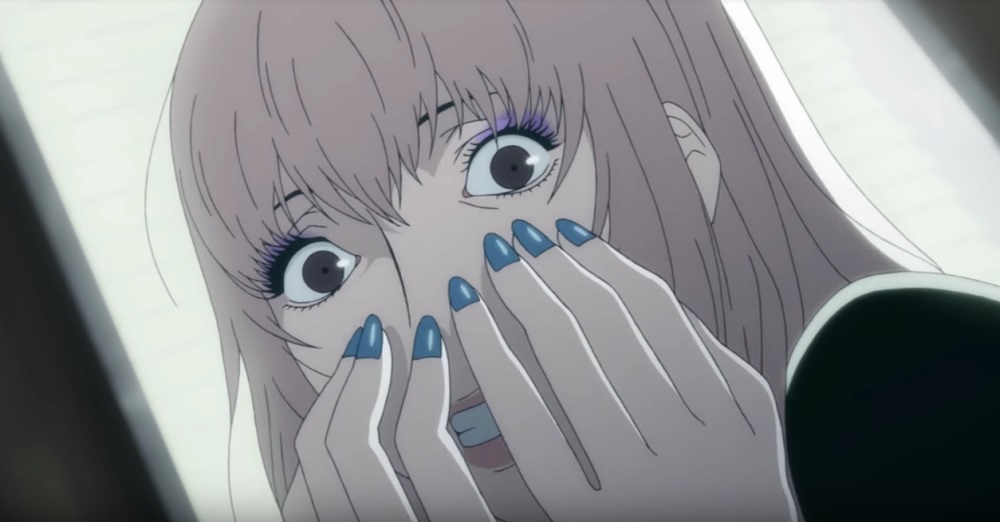 We… may have a long wait ahead

A lot of fans got very excited at this week’s news that puzzle-drama Catherine is being reworked for a PS4 and PS Vita release as Catherine: Full Body. Today sees the unveiling of the game’s first trailer, featuring the mysterious “third Catherine”.

The new trailer is suitably stylistic, and showcases new character Rin, a pianist who performs at Vincent and co.’s favourite bar hangout. Knowing our boy Vincent, this newcomer will surely bring extra drama to his nightmarish, block-busting world.

The trailer was featured as part of a live stream, broadcast by Atlus. The publisher also announced that Catherine: Full Body is currently slated for a Winter 2018 release in Japan, which kinda sounds like we won’t see it worldwide until 2019 at best, although Atlus have confirmed distribution for the title in America and Europe.