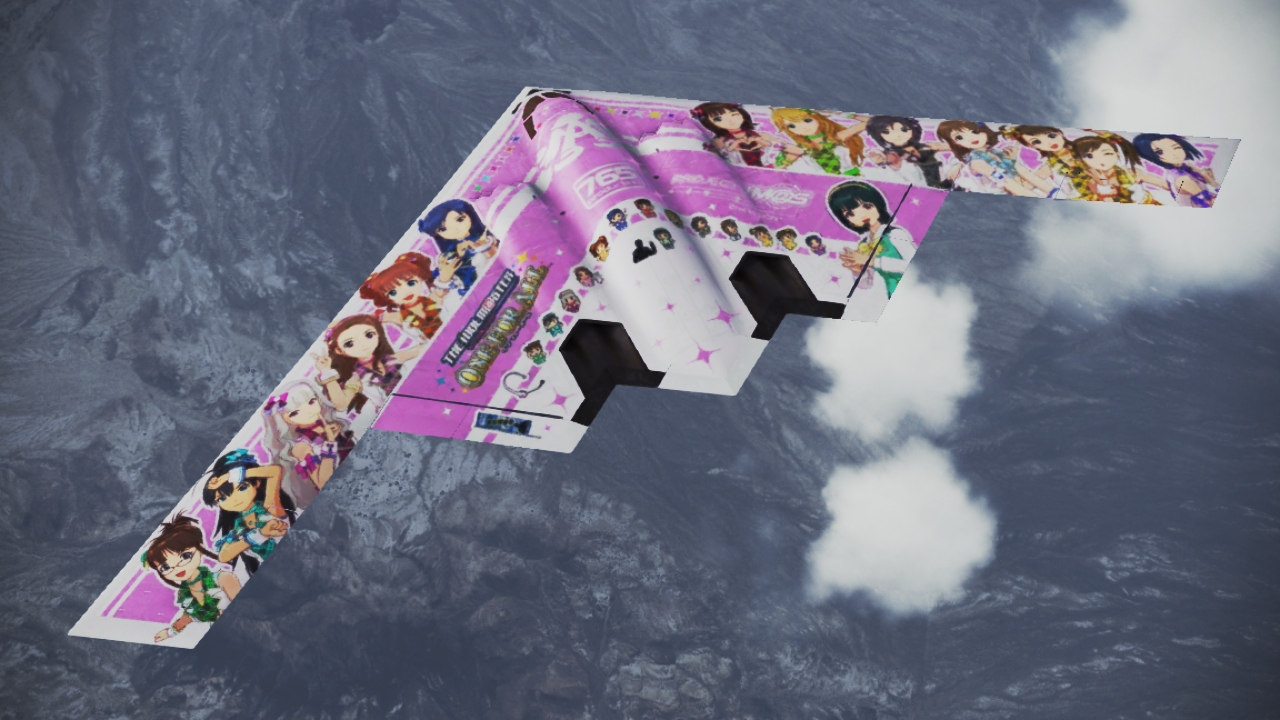 Ace Combat: The Fires of Adaptation

You know what I love most about the Ace Combat franchise? It’s not the fighter jets or the flight-simming (though those are cool, too), but oddly enough, the stories. Ever since I came on board the series with Ace Combat 4: Shattered Skies, the defining feature of the whole shebang has been the narratives, uncommonly over-the-top and even emotional for a genre usually associated with dryly realistic military simulations. The stories have been particularly creative in how they frame the narrative between missions. Shattered Skies told of the player’s actions from the perspective of a young civilian living under occupation by the enemy nation.

That said, catching up with multiple games worth of wild twists and Metal Gear-worthy superweapons can be a pain, an intrepid fan has taken it on themselves to adapt three Ace Combat single-player campaigns (namely Ace Combat 04: Shattered Skies, Ace Combat 5: The Unsung War, and Ace Combat 6: Fires of Liberation) into film screenplays. Links to the PDF files of the works are available on Reddit, and the author, user “AceCombatFilmProject” is eager for feedback from brave souls willing to strap in and read their work.

Even if the projects don’t get optioned for an actual film (likely), adapting the game as a screenplay to read seems like an interestingly timely move, as releasing scripts for stage and film for fans and learners to peruse is becoming more common from even major studios. For example, more people read Harry Potter: The Cursed Child as a script than saw it as a stage play, and just last week Sony Animation made the script for Spider-Man: Into the Spider-Verse available for download. Who knows? This could be the start of something really cool, though I’m out if they don’t find a way to incorporate the [email protected] or Tekken plane skins.

[Thanks to users TylerWeed and Somerville for the tips!]