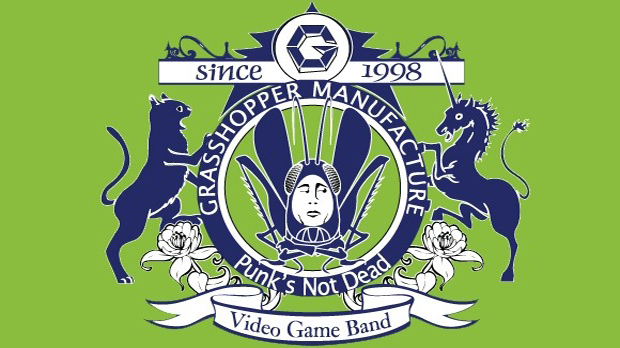 Remember when Grasshopper Manufacture started its own podcast? Well, it’s more or less evolved into this; a little weekly audio show entitled Call of Podcast. I was welcomed as a guest on the show this week, and I had an amazing time. Estaban Salazar (seen above interviewing adorable Team Rocket) and John Davis of Grasshopper Manufacture and myself discussed all manner of topic, including fighting game legend Scott Popular and the meaning of his catch phrase “Negro Install”, why downloadable games just don’t sell in Japan, fighting game balance, why people insist that Japanese game development is dying despite Nintendo’s continued presence as a global leader in the industry, the new Monster Hunter and 3DS nub cradle (before they were even announced!) and tons of other crap.

We all came from the common ground of being Americans who have spent varied amounts of time trying to live in Japan (one week for me, +10 years for Estaban and John), so you can expect plenty of stories of experiencing all aspects of Japanese culture (shopping, cuisine, finance, and of course, gaming) through the eyes of a Westerner. There are also a few hidden bombs of knowledge regarding Grasshopper Manufacture products, like Suda‘s upcoming Kinect title Diabolical Pitch (name confirmed), The Silver Case (no longer coming to the DS), Lollipop Chainsaw (and its ever evolving zombie-kill concepts), and many more.

You can listen to the show here. I hope you enjoy it!