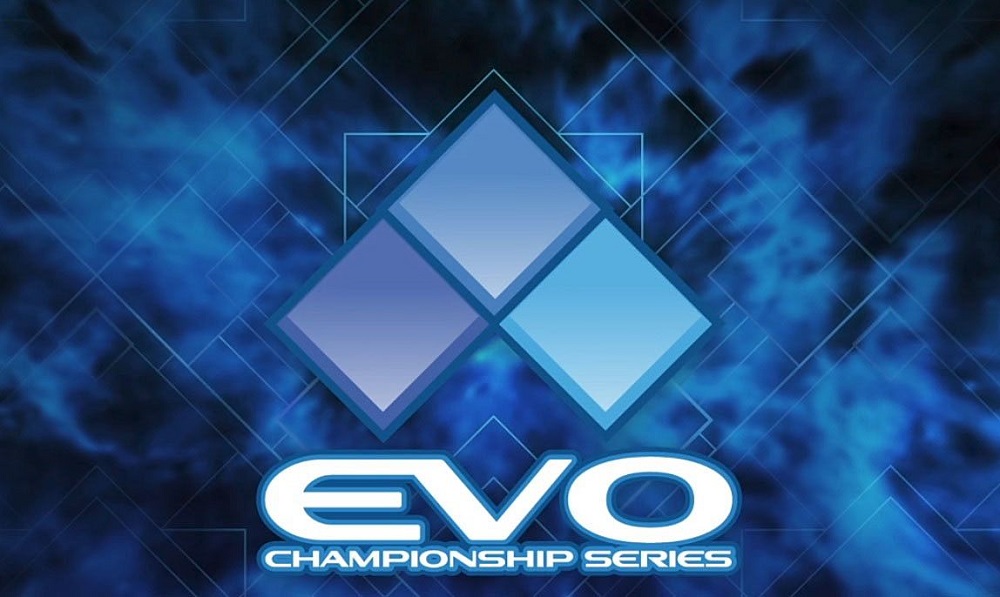 It’s that time of year again, The Evolution Fighting Tournament 2018 – or EVO – is underway at the Mandalay Bay Hotel Resort in Las Vegas, Nevada. Many of the world’s greatest fighting game players, along with commentators, personalities other dedicated members of the FGC, are getting together to throw down on the hottest fighting games of the past and present.

Of course, various side-tournaments are to be held other great games such as The King of Fighters XIV, Under Night In-Birth EXE Late[st] and everyone’s favourite; Windjammers. If you want to watch the event yourself, then you can check out the action on the three main Twitch streams below. Further action can be found on the channels at the foot of the page.

Schedules are subject to change, but the amazing AceKingOffsuit has compiled various scheduling information right here, as well as a compendium of AnimEvo and side tournies here, what a star!