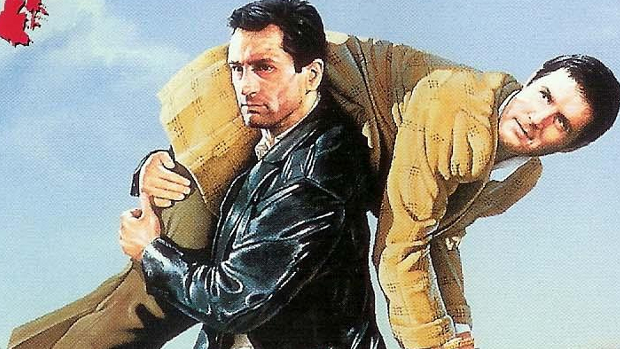 And this is just from the European and Australian Indie developers

Last week we got word that Wii U owners should expect 20-30 new indie games by the holidays. The hefty load could help sell a console that is still struggling to land desirable retail games, but how conceivable is it? Well, this recent Wii U indies trailer features 18 titles, and that’s purely from European and Australian developers. Guess they weren’t kidding.

Not everything on display is entirely new; there is a Director’s Cut version of Q.U.B.E, for instance. There’s also the basically-The-Legend-of-Zelda Ittle Dew, which might be too cute to chastise for unoriginality. There is even a game called Monkey Pirates, which had me at “monkey pirates.”

Good things all around. Is there anything here you’re particularly excited for?