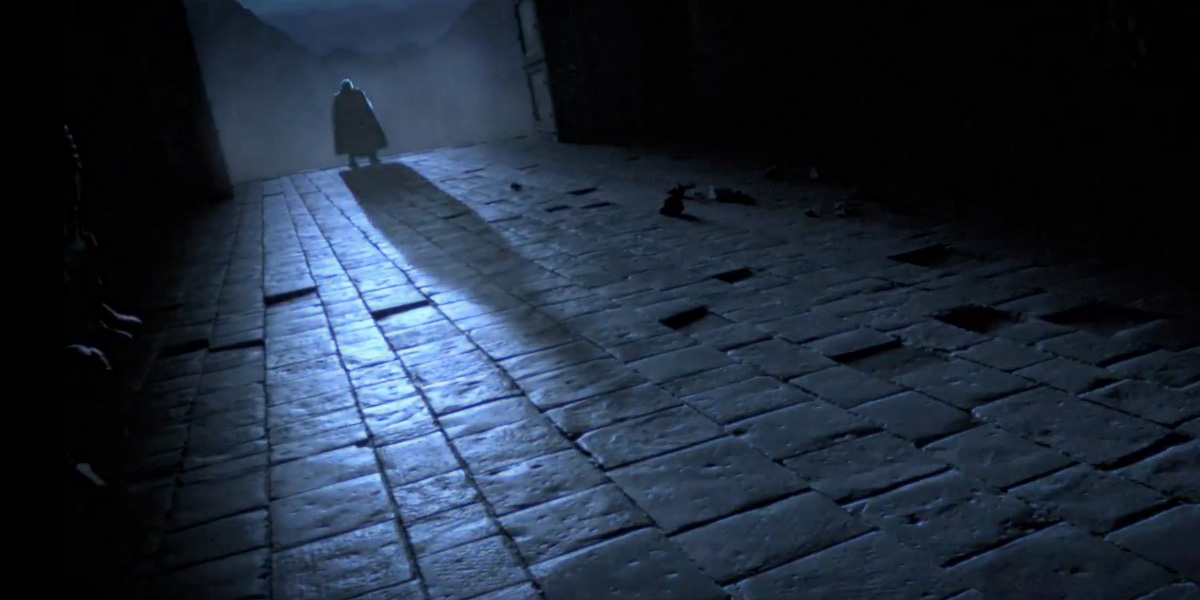 Simon has been long-rumored by way of a leak that also involved Ridley, which turned out to be true after his unveiling at E3 this year. He was revealed by way of a trailer where Luigi is straight up killed by Castlevania baddie Death (!) and will sport the signature Belmont clan whip (which is described as a “longer reach than any other fighter,” even though it’s on the slow side). He’ll also bring his Axe, Cross, Holy Water, and uppercut abilities along. Dracula’s Castle “the darkest of stages,” is part of the package deal, and “bosses from across the Castlevania series” will mess with you.

Moments later Richter was also confirmed as an echo fighter for Simon: though the game’s director notes that “it’s hard to decide who is echo-ing who” as Richter will have a lot of his own animations.