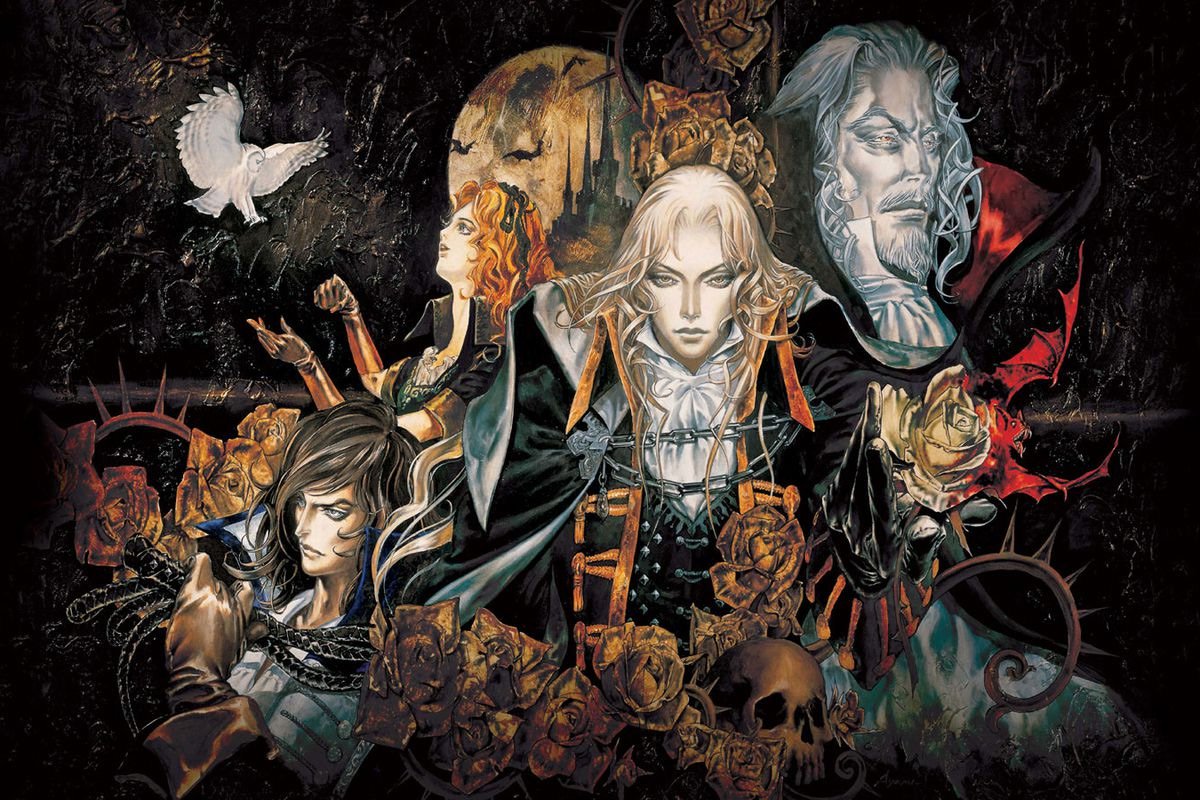 Not so lost now

As we approach the spookiest time of the year, Nintendo has appropriately given us another arrangement from the Castlevania franchise. The new track comes from the legendary entry Symphony of the Night, which will conveniently be coming out again this week on another platform.

The new arrangement is for “Lost Painting,” a song many may associate with obtaining the Crissaegrim in the original game. This time the supervisor for the arrangement is Tetsuya Shibata. You can listen to the updated track below.

Tetsuya Shibata is a name that many people associate with Capcom’s golden days during the late ’90s and early 2000s. He was involved in the soundtracks for many beloved games and franchises including Power Stone, Marvel vs. Capcom 2, Devil May Cry, and Monster Hunter. He went on to form his own music company, Unique Note, which provided musical scores for Half-Minute Hero.

As you might expect given his pedigree, this isn’t his first time working on a Super Smash Bros. game. For the previous entry in the franchise, Super Smash Bros. for Wii U/3DS, he contributed two arrangements. One was “Ground Theme/Underground Theme (Super Mario Bros.)” and the other was “The Great Sea/Menu Select.” While the fate of the former is unknown, the August Direct confirmed that the latter arrangement will be available on all stages for The Legend of Zelda franchise. You can check out that track below.