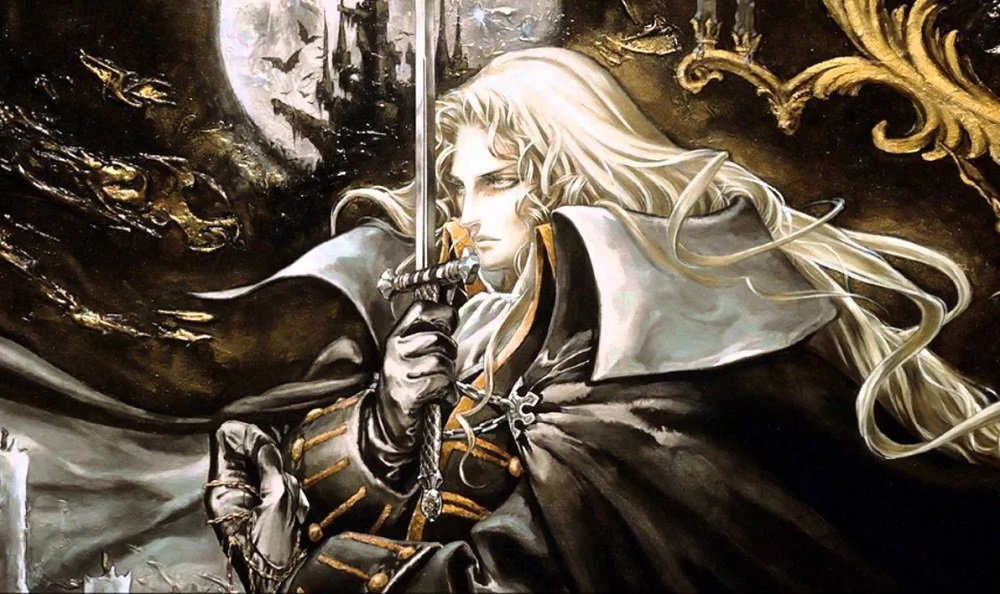 I personally do not have the eyesight for this

One of the greatest video games of all time, Castlevania: Symphony of the Night, is now available to purchase on iOS and Android, giving fans the chance to carry Konami’s 1997 PlayStation classic with them wherever they may wander.

Directed by Toru Hagihara and Koji Igarashi, Symphony of the Night excels in its design, audio/visual elements, and deep, exploratory gameplay. As dramatic hero Alucard, players explore a huge gothic castle, acquiring gear, spells and acrobatic skills while battling a huge catalogue of enemies and grim boss characters, all en route to a final showdown with the Lord of the Night himself, Count Dracula.

Symphony of the Night set a new standard for Castlevania on its release, and its influence can be found in further series entries such as Dawn of Sorrow and Order of Ecclesia, as well as Igarashi’s own Bloodstained: Ritual of the Night. Today, SotN remains one of the most influential titles in the so-called “metroidvania” genre.

Castlevania: Symphony of the Night is available for iOS via the App Store or Android via Google Play, priced at around $3. The mobile port is fairly bare-bones, but includes a new “Continue” feature, six language options, and supports game controllers.