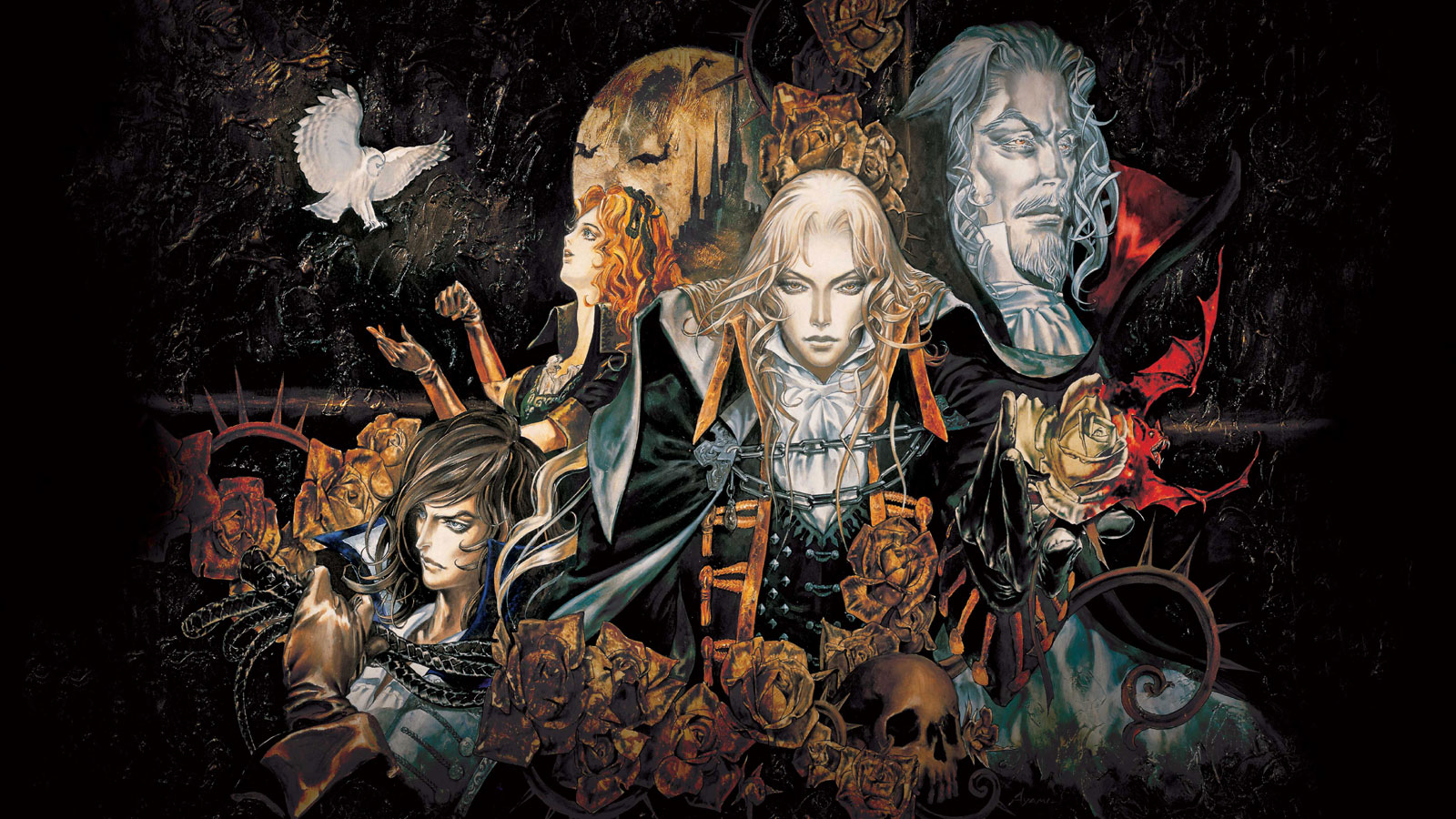 Another avenue to one of the greatest games of all time

Xbox One Backward Compatibility is chugging along, and it gets a couple of great titles this week. According to a tweet from Xbox’s Major Nelson, Alan Wake, Pac-Man, and Castlevania: Symphony of the Night are now available on Xbox One. I can’t speak much for Alan Wake, but hugmonster Brett Makedonski lists it as one of his favorite games of all time. It’s just a shame it’s overshadowed by Symphony of the Night, one of my favorite games of all time.

Infiltrating Dracula’s castle, taking down vampire hunter Richter Belmont, turning into a bat/wolf/cloud of mist, thinking the journey is over when it’s actually only half done, all of this is now possible on the Xbox One. I’ve lost count of the number of times I’ve played through this masterpiece, but it seems like every time it comes up in the news it makes me want to do it all over again. If you’re like me in that way and you’ve got an Xbox One, now you can.