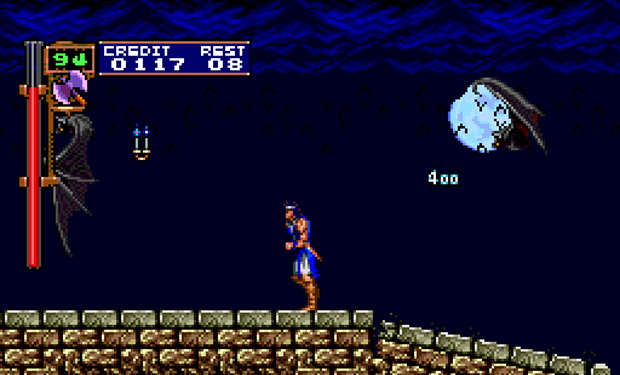 The OLFC ratings board, which rates videogames for the former penal colony, has recently rated the classic Castlevania title for that country. The original game has never been released in North America, except as an unlockable in Castlevania: The Dracula X Chronicles for the PSP. So, I hope all you Aussies appreciate it.

Konami seems to have all but abandoned the Virtual Console in the United States and I wouldn’t expect that to change, even for what’s one of the very best games the series ever produced. Still, that PSP port wasn’t bad and only takes a few minutes to unlock, so Americans can at least enjoy that version.

Not that I’m bitter or anything.