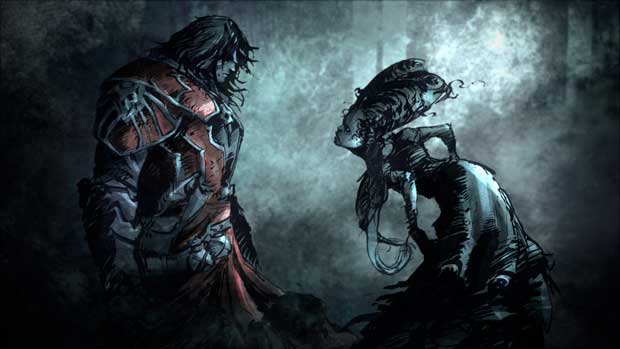 Konami has revealed “Reverie,” the first downloadable add-on for Castlevania: Lords of Shadow, is out March 30.

The delayed DLC is the first of two planned add-on packs, and will include three stages. Konami is also promising a “breathtaking” narrative twist which will set up players for the next content pack, “Ressurrection.”