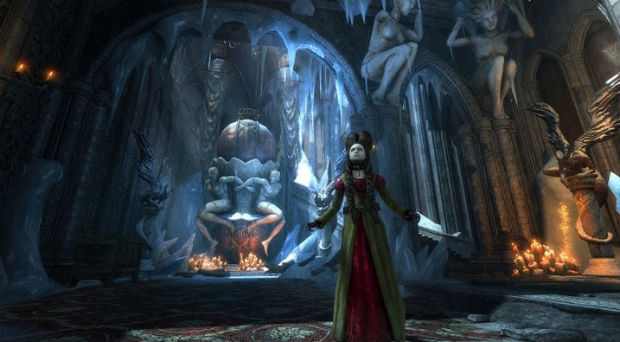 The first of the two announced Castlevania: Lords of Shadows downloadable content packs has been delayed, Konami has confirmed.

“Reverie” — which has Castlevania lead Gabriel returning to Carmilla’s Castle to kill some ghouls — has been pushed back to March. “Our apologies for the delay, but it’s going to be worth it” is the message on the game’s official Facebook fan page.

Last week, Konami’s David Cox revealed on Twitter that they had “just finished” the content, and that it would “be a couple of weeks at least in submissions.” We know how that goes, so be patient. We’ll let you know when we hear more.