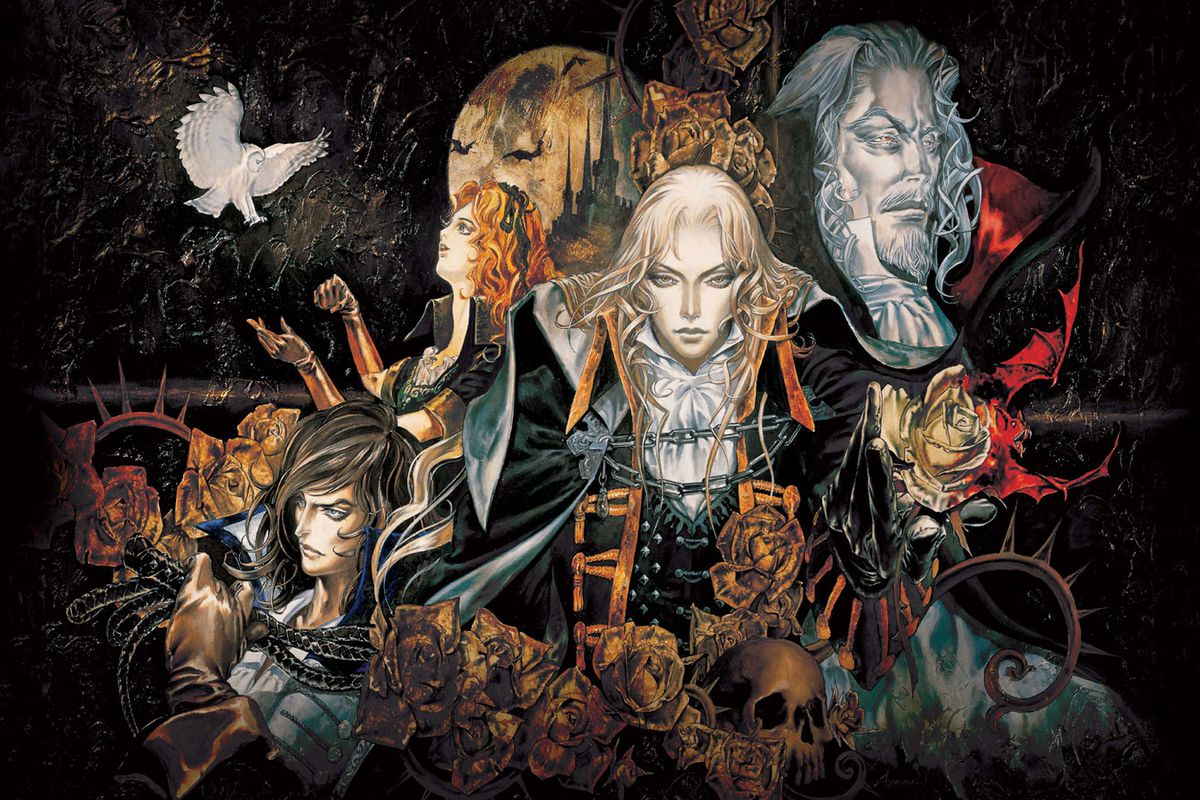 Fans of Castlevania have likely been stoked since Castlevania: Requiem was announced. Containing the two best entries in the entire series, getting this collection out in the wild is proof that Konami actually cares about the long-dormant series. With Sony helping contribute to the development of the compilation to ensure its quality, everything was pointing towards this being the definitive way to experience these classic games. I guess something had to go awry, though.

According to GameSpot’s Mat Paget on Twitter, Konami PR has confirmed that both Rondo of Blood and Symphony of the Night will not contain their original voice-overs in Requiem. While Rondo of Blood didn’t receive an English script until its PSP release, fans were likely looking forward to hearing the infamous “WHAT IS A MAN?” line uttered again. Instead, both games will be utilizing the redone voice work and text from the PSP’s Dracula X Chronicles.

I’ve confirmed with Konami PR that Castlevania Requiem will not have the original VO for Symphony of the Night or Rondo of Blood. Both will feature the English voices and script from Dracula X Chronicles on PSP. This means no “What is a man. A miserable little pile of secrets.” pic.twitter.com/eDFjCfZs1W

There are pros and cons to each localization, but I can’t say that I’m not a little upset that the PS1 script is gone. As cheesy and it may have been, I love the Shakespearean interpretation of Symphony’s story. I’m also going to miss Dracula quoting Matthew 16:26, which was a very bittersweet way to cap off the game. C’est la vie, I guess.