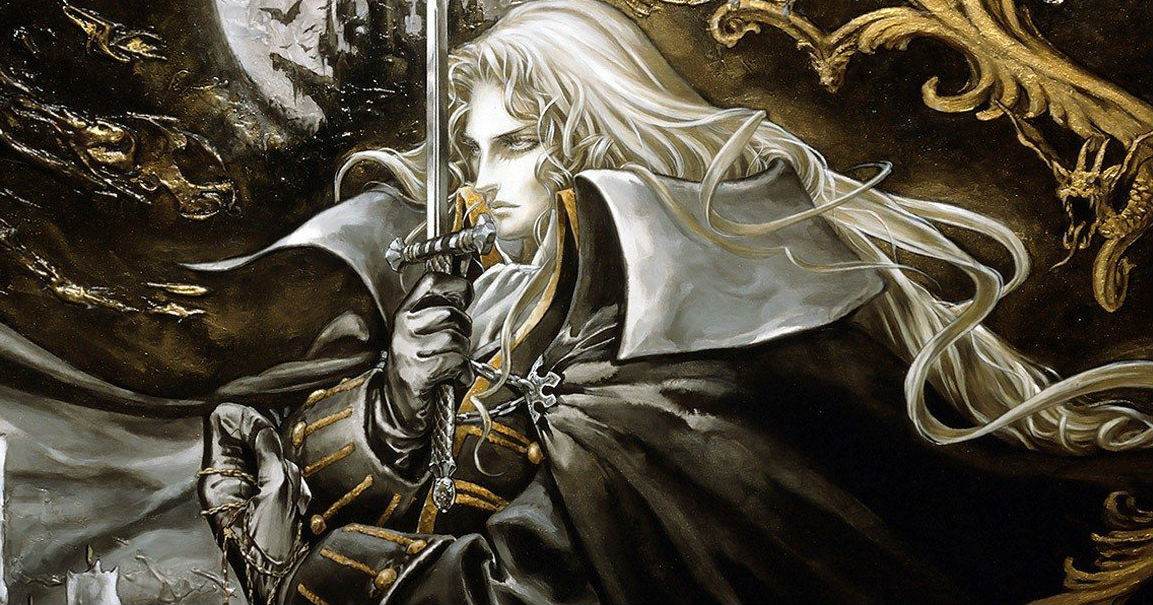 ‘Partnership with SIE Worldwide Studios to create these high-quality ports’

Castlevania fans cheered for Requiem, a new two-pack that includes the classics Symphony of the Night and Rondo of Blood, but then saw the fine print: PS4 exclusive.

Although many other platforms have these titles at this point, especially Symphony of the Night (which is enjoying backward compatibility on Xbox), you’ll have to look elsewhere if you want this enhanced set: it’s probably never going to come to another platform, or at least anytime soon.

Yep it seems like the 4K/1080p upscaling, filters, trophies, and DualShock 4 speaker effects are indeed not getting ported in their various incarnations, as Sony specifically partnered with Konami for the release. Straight from Konami: “Fans of the game will relive the timeless classics like never before thanks to Konami’s partnership with SIE (Sony Interactive Entertainment) Worldwide Studios to create these high-quality ports.” No wiggle room there.

Are we in an alternate timeline or is Konami cleaning up a bit? First we get the release of the IP for the Castlevania Netflix show (which is getting a new season right around when Requiem is out), alongside of a literal year plus of free Bomberman R DLC. They have a long way to go but it’s a start.