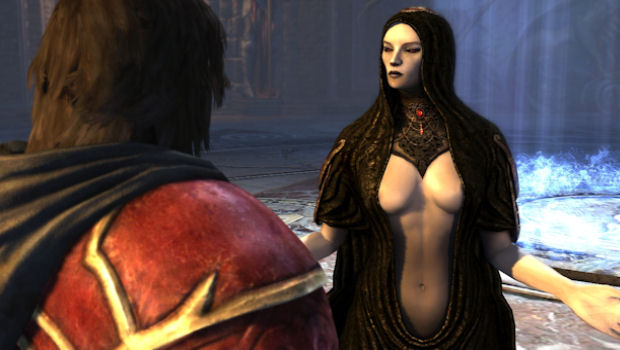 In the form of an ‘Ultimate Edition’

Castlevania: Lords of Shadow, the most successful Castlevania game in the franchise (I still can’t believe that), is coming to the PC in August. It’s being released digitally on August 27th and physically (on August 30th in Europe), and will contain both DLC packs, as well as “enhanced 1080p HD graphics” a 60 FPS framerate, and cloud saving.

While I enjoyed MercurySteam’s take on the franchise for what it is, I should note that this is probably the perfect $10 Steam sale game for prospective buyers and action fans alike. Just be sure and bring a controller.