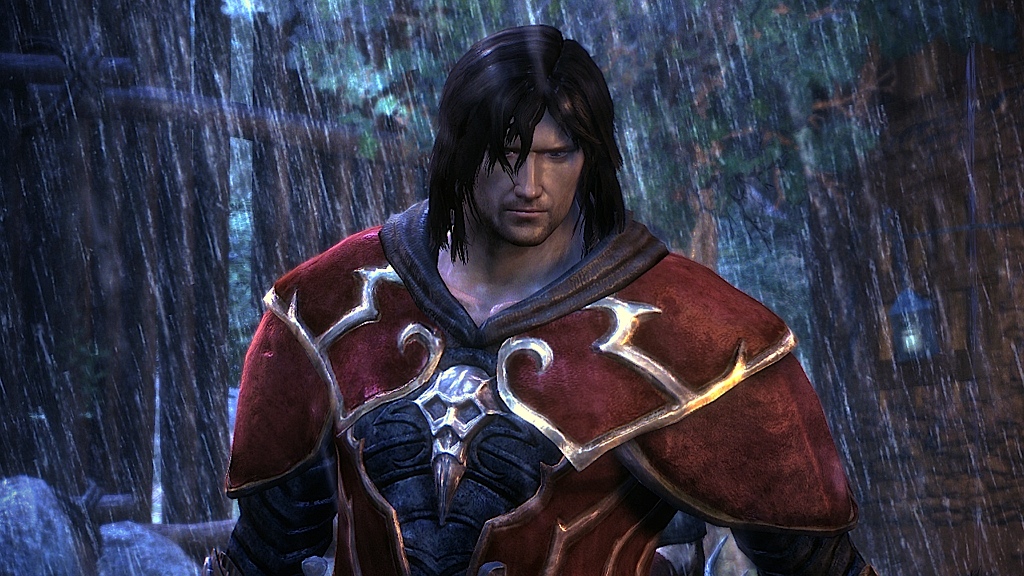 Konami has announced that Castlevania: Lords of Shadow is now backward compatible on Xbox One. While many people don’t look back on it too fondly, it and its direct sequel are the last official Castlevania games released by Konami. They act as prequels to the rest of the series, so you can safely jump in without any prior knowledge of the franchise and be okay.

Castlevania: Lords of Shadow is backwards compatible on @Xbox and available on the XBOX Live Store! https://t.co/WGqPfp1RGW pic.twitter.com/AhO8fH58IR

In addition to Konami’s attempt at God of War, Ace Combat 6 is also available via backward compatible. That title was added a few days ago to coincide with the pre-order bonus for recently released Ace Combat 7. As with all of the backward compatible games, you can just pop your 360 disc into your new console and download a digital copy free of charge.

ACE COMBAT 6: Fires of Liberation is coming to Xbox One Backward Compatibility today (and included as a bonus for a limited time when you pre-order or purchase ACE COMBAT 7: Skies Unknown) https://t.co/qPMRNs2ZLo pic.twitter.com/BOvaoQzxCj