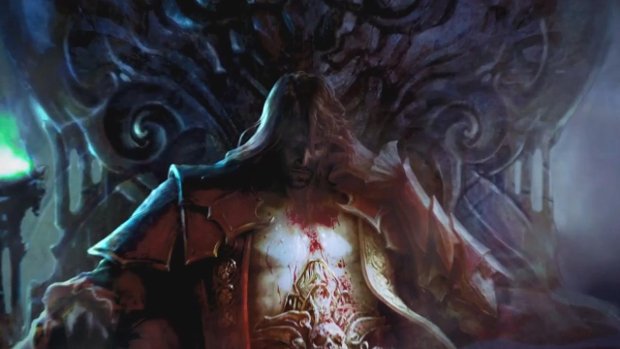 Well, this is awkward. Not only did Castlevania: Lords of Shadow 2 review fairly poorly across the board, now we’re seeing former developers step into the light and call out Spanish development studio, MercurySteam, for poor management and an archaic, ego-driven internal culture.

In threads on NeoGAF, and on the fan forum Castlevania Dungeon, former developers talked openly about how constant changes and lack of communication led to employees coming into conflict with studio director Enric Alvarez and how many of the talent behind the game quit or were laid off throughout development.

Since their original postings, these anonymous complaints were confirmed and validated by other members of MercurySteam in an article from Spanish gaming site, VadeJuegos. In the original forum post, this anonymous developer wrote frankly about their experiences working on the game, even going as far as to saying that the game was not what they wanted to release, and how they anticipated the poor reactions from reviews.

“The vast majority of this team is aware that the game we’ve done is a real piece of shit that has nothing to do with the first one’s quality and production values,” the developer explained. “Nobody is surprised by the low reviews we’ve got.”

One surprising detail was that the Art Director who worked on the original title, José Luis Vaello, resigned from MercurySteam sometime in the middle of development, moving to Tequila Works to work on its upcoming title Rime. This resignation was apparently not amicable, as the reasons behind his departure were due to conflicts internally.

As the NeoGAF thread grew with more information, more anonymous MS developers joined the discussion and corroborated many of the details shared originally. Another person went on to state that while the original game’s art style was “awesome,” the sequel’s was that of “Frankenstein” quality. Which was in reference to the changes in the art direction.

They went on to describe how poor communication and lack of guidance was the leading cause for the troubled production. Apparently, it was so poor, that many people on staff found out of about features added to the game from reading press articles. “There weren’t any meetings. We found out things lots of times by the press.”

Moreover, many of the gameplay additions that some developers weren’t happy about were added anyway. Such as the critically panned stealth sequences. “Some of us said, ‘But what is this? Are we really doing this? Why rats? Really?'”

Just recently, Enric Alverez of MercurySteam spoke with Eurogamer’s Spanish affiliate about the poor press Lords of Shadow 2 has gotten. While he didn’t comment on any of the recent reactions from former developers, he did express how many of the reactions from the media are without merit, and how most reviewers shouldn’t be reviewing games in the first place.

It’s not uncommon to read about drama behind the scenes in game development. However, it’s always sad to read that people were struggling to make it work, while dealing with other issues throughout the development period. As a big Castlevania fan, I was really looking forward to Lords of Shadow 2, but I was pretty disappointed with how it didn’t reach my expectations.

What do you think, fans? Do you think that Lords of Shadow 2 was a letdown? And were you surprised to read about these situations from former employees?