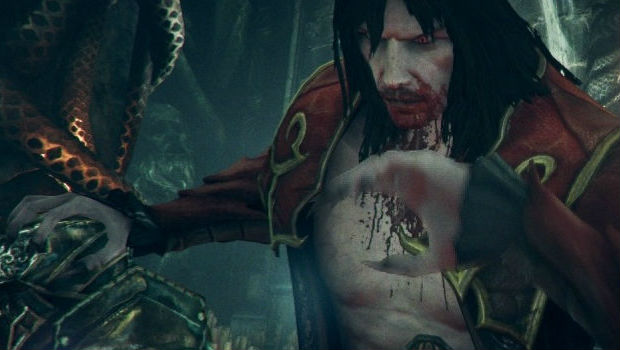 It never felt so good being so bad

I’ll be the first one to proclaim my love for the classic Castlevania franchise, and while Lords of Shadow was considered by many to be a great game, I found myself wishing that more of a bone had been tossed to series fans. After playing Castlevania: Lords of Shadow 2 on the floor here at E3, however, there isn’t a single title that has me more intrigued and wanting more. 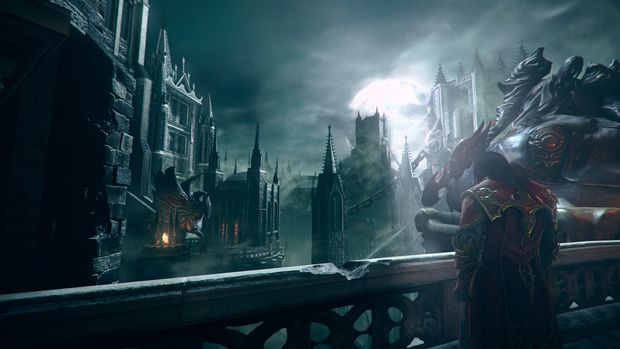 So about that bone that I wanted as a classic fan? Lords of Shadow 2 takes place 1,000 years after the events of Lords of Shadow, which is after the adventures of Simon Belmont and Alucard — so it ties it quite nicely into the timeline and references some of my fondest Castlevania memories.

Dracula is back, but in a weakened state. Wanting to be released from his immortal bonds, he’s making a pact with Death to defeat the Devil himself. Meanwhile, he also has to deal with the Belmont clan who are eternally out to get him. I don’t suppose playing an evil character is anything new, but you find yourself rooting for Dracula even when facing the supposed “good guys.” I seriously want to play this game and find out how this story pans out.

Of course, you get to play as Dracula! The opening sequence places you in Dracula’s castle, fending of waves of knights and a massive siege weapon that you must climb and disable in Shadow of the Colossus-esque fashion. The Dark Lord has a number of abilities at his disposal, including a sword that drains life from enemies and gauntlets that break through enemies’ defenses. You can also drink the blood of your foes and unlock a number of other abilities as the game progresses, such as transforming into mist or glamouring your enemies.

I have to say outright that I’m not a fan of these kinds of action titles (Devil May Cry, Ninja Gaiden, etc.), but found the platforming elements introduced by scaling the siege weapon in this portion of the game to be refreshing. In terms of combat, you’ll still run around in circles and attack the back side of your opponent like in most of these games, but you really feel like a bad ass doing so in Dracula’s shoes. Being Dracula is really more compelling that I ever thought it could be, and the fluid controls and visuals really lend themselves well that feeling of domination over your opponents.

While we haven’t been able to confirm, my guess would be that we’re hearing the return of Lords of Shadow composer Oscar Araujo in this game. As a chaotic scene unfolds in the E3 demo (the castle is under siege, remember), the music is big and bombastic, but not in such a cheesy fantasy way that it’s a turn off. It, again, highlights your role as the powerful Count Dracula, and given Araujo’s track record with the original Lords of Shadow soundtrack (it was great, and I fought for “Dead Bog” to be included in our top Castlevania songs of all time), I have high hopes for this game’s soundtrack as well.

I do, however, think that the game’s music provides the perfect opportunity to tie together Castlevania and old and new. Araujo could totally do a serious orchestral version of “Vampire Killer” or “Bloody Tears” and still stay true to the vision of Lords of Shadow while throwing fans like me a kick of nostalgia. What do you think? 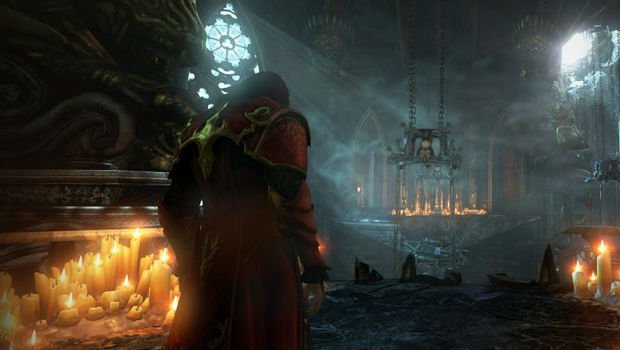 For me, going into this year’s E3, it was all about Dark Souls II. But now, I have a new favorite. The Lords of Shadow 2 demo was fun even though I’m generally not a fan of this genre, and I think that says a lot. How often do you find a character that really compels you and a story that leaves you intrigued and wanting more?

We’ll have more coming about this game leading to its winter release date, but in the meantime, chime in and let us know what you think of the original Lords of Shadow and what you’ve seen of its sequel thus far. Are you thirsty for more?