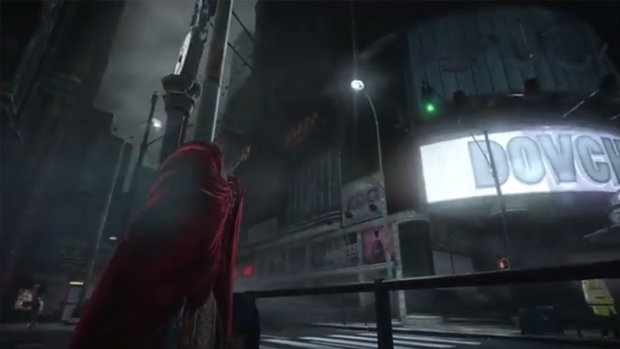 Konami has released another developer diary video for Castlevania: Lords of Shadow 2 where members of the team at MercurySteam describe their approach toward designing the modern city which now surrounds Dracula’s castle. In the latter half of the video, attention is turned to the character of Satan and how he will have evolved from his prior appearance in Lords of Shadow.

The setting is my favorite aspect of this new Castlevania. The traditional, gothic elements are still present in the design and they appear to be blended well with the glass and concrete of our age. I’ve long wanted this franchise to experiment with modern periods, so I’m pretty pleased with how this is all looking.