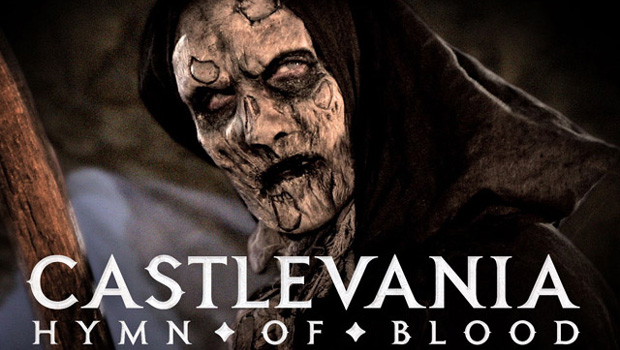 Remember how I told you there was a Castlevania movie in the works and that Michael “Worf” Dorn would play a role? Only the latter half was true. The project, entitled Castlevania: Hymn of Blood, is actually a fan-made web series that launched three weeks ago. Surprise!

Produced by the video company Warp Factor 2, Hymn of Blood is an alternate telling of Simon Belmont’s origins and eventual showdown with Dracula, who happens to be Simon’s father. Way to steal Alucard’s thunder, guys! Also, I found it pretty funny that Simon tries to use a whip in his first real battle, only for the enemy to catch it and throw it aside like a child’s toy.

The first three episodes are available for viewing — one above and the others after break — and new episodes will premier every Tuesday at noon.